Donegal U-20 and senior team to lose out 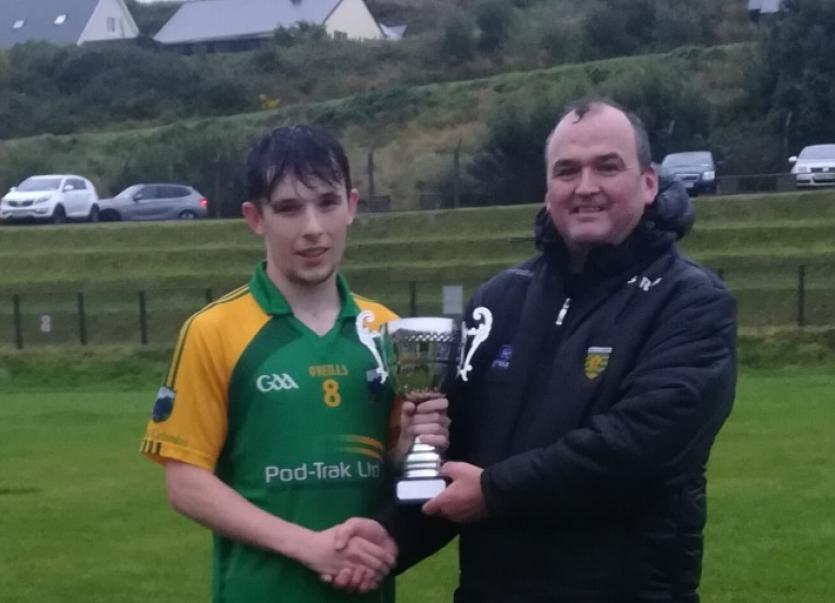 According to a very well placed source, "it is looking likely" that the hugely talented Aaron Doherty will be playing his football with Finn Harps next year.
The former Coláiste na Carraige student, who is now a third level student at Dublin Institute of Technology (DIT) is one of the most talented sportsmen in the county and was called into the Donegal U-20 and senior GAA panels recently.
Now it seems that the Naomh Columba man, who is on the books of Letterbarrow FC at the moment, will be concentrating on soccer for the next year.
Doherty did spend times on the soccer fields some years ago and was being courted by Finn Harps, but he concentrated on Gaelic football for the past two years with his school and club as well as playing county minor in 2017.
Letterbarrow's Denis Gorman told the Democrat that he had not yet played a game for them this year because of minor and U-21 Gaelic commitments with Naomh Columba, but he hoped to have him for games from now on. Gorman said he wasn't surprised to hear that he might join the Finn Harps U-19 side, but hoped he would get a few games with Letterbarrow before next spring. 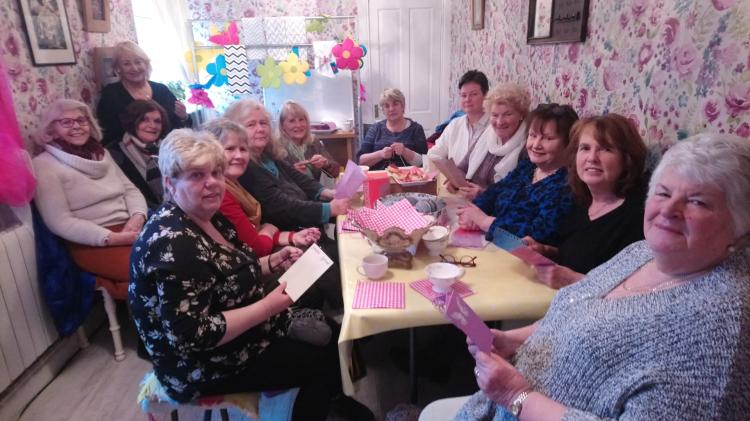