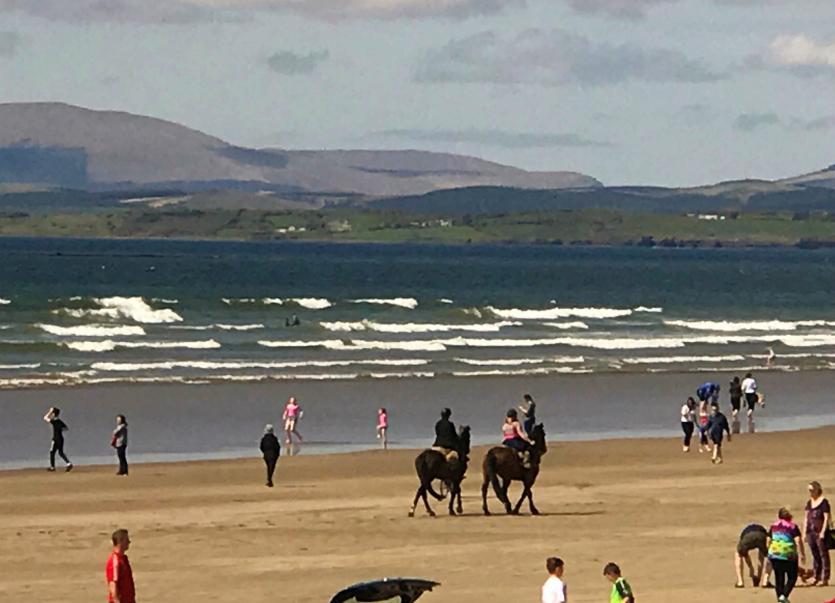 South Donegal was the warmest place in the country today with the highest temperature recorded at Finner between Ballyshannon and Bundoran.

Met Éireann reported that the station at Finner recorded a temperature of 22.5 degrees.

Tomorrow won't be as warm in Donegal, but temperatures could reach 15 or 16 degrees.

Met Éireann say it will stay cloudy in West Connacht and west and north Ulster with some light rain or drizzle there along the coast. Afternoon temperatures will range from 15 or 16 degrees in the northwest to between 17 and 22 degrees elsewhere. Winds will be light and variable.