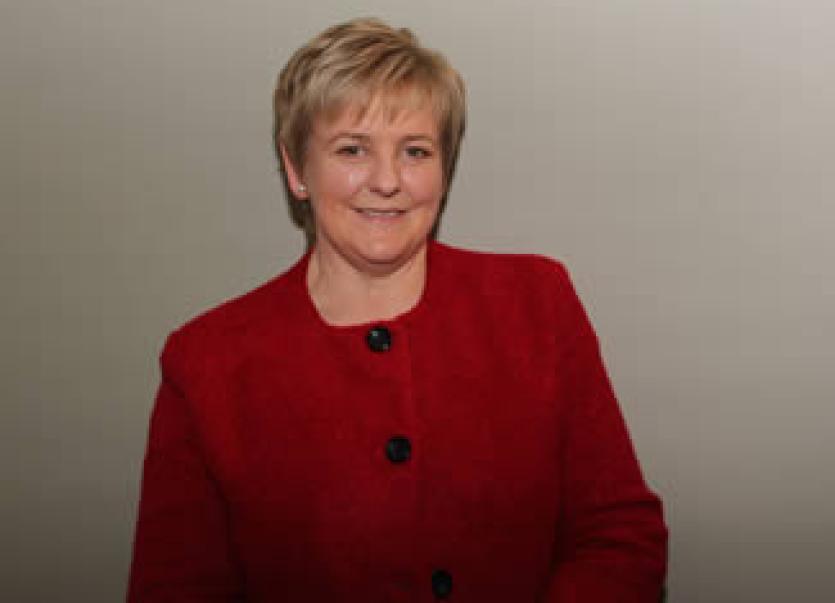 Messages of congratulations have been pouring in today to Sr. Gerardine Mullen who has been appointed principal of Loreto Letterkenny.

Sr Ger has been acting principal at the Letterkenny secondary school since the sad passing in November of former principal Nora Friel.

Parents at the school were informed on Friday of the appointment by the school's Board of Management. In a message to all parents, the board congratulated St. Ger and said her appointment as principal will take effect from September 1, 2019.

"We wish her every success in her new role," the board said.

Letterkenny Chamber have taken to social media to congratulate the popular Letterkenny woman on her new role.

And Blaze Basketball club, who are based at Loreto Letterkenny, also offered words of congratulations.

A post on the club's Facebook page read: "Sincere congratulations to Sister Gerardine Mullen on her appointment as Principal of Loreto Secondary School earlier today. We look forward to continuing our valued friendship with both Sr Ger and the rest of the management team in Loreto. We wish her all the best,"