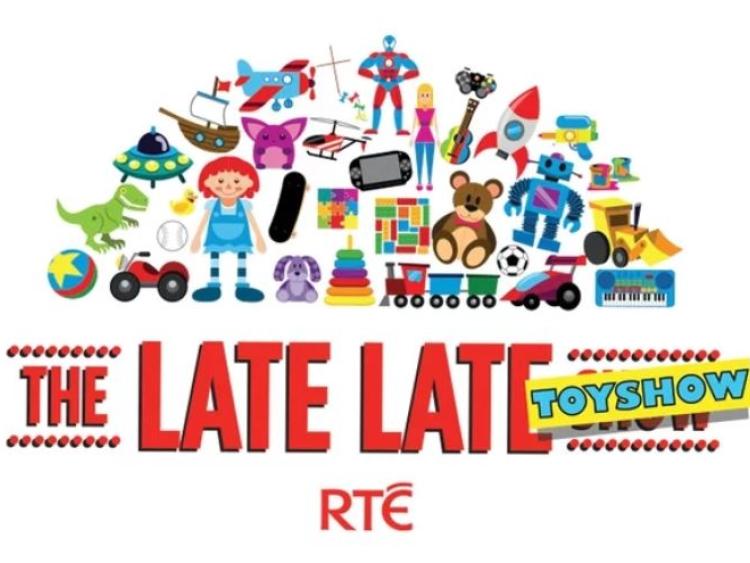 And host Ryan Tubridy revealed this morning that there have been over 91,000 applications.

The application process only began yesterday!

However, with just over 200 seats available, anyone who gets one can consider themselves as  being very lucky.

It will be Ryan Tubridy's 11th show and the 44th Toy Show overall.

"The appetite for Toy Show tickets never fails to astonish me and it seems to be growing every year. We have something truly special planned for this year's show," Tubridy said.

He described the response so far as being "unprecedented".

He also revealed that there have been over 5,000 people applying for auditions and sending in material.

So, to appear on the show is also something really special.

The Late Late Toy Show was the most watched programme in Ireland last year.

It was viewed by a total of 1,550,400 people either on the night or within seven days of the broadcast.

Ireland’s Six Nations rugby clash against England came second with an audience of 975,600.

€1.7m boost for for housing adaptation grants for older people and people with a disability in Donegal

€1.7m fund to improve the homes of Donegal

Litter of pups and their mother stolen in Laois

Get your INISH TIMES for all the news