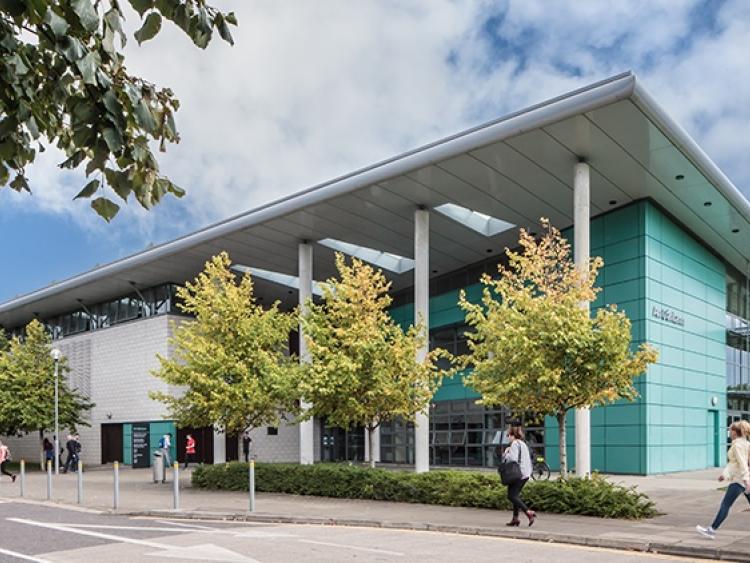 Ibec, the group that represents Irish business, has welcomed the allocation of €2 million towards the development of a Technological University (TU) in the West and North-West region which could create a new type of higher education institution to support enterprise needs and drive regional development.

The Department of Education announced the allocation of funding late last week aimed primarily at the creation and expansion of technological universities.

TU Dublin, which comprises the former Dublin, Blanchardstown and Tallaght Institutes of Technology, has received €3.8 million from the almost €15m fund, a portion of which also goes towards the promotion of cross-border third level projects.

Four other Technological University development consortia, made up of groups of Institutes of Technology that are working towards the creation of new four new technological universities, have received €2m each. Letterkenny IT is part of the Connacht Ulster Alliance, (CUA),which also includes Galway-Mayo IT and IT Sligo.

Announcing the funding under the Higher Education Landscape fund, Minister for Education Joe McHugh said it would help the third level institutions to "develop and align courses, push on in the field of research and ultimately progress to technological university status".

Minister of State for Higher Education, Mary Mitchell O'Connor, said the emergence of the technological university sector was "the single most important development in the higher education landscape of recent years and a very significant element of the national research agenda".

"The Institutes of Technology are important drivers of growth and their continued support and development as a single technological university for the region is essential to underpin the economic future of the North West and a critical element in delivering on the government’s ambition for the region as set out in Project Ireland 2040.

“The Connacht-Ulster Alliance offers considerable scope to strengthen how business and education institutions work together on a range of issues including the development of more ‘work-ready’ graduates, employee upskilling, more effective knowledge transfer and an emphasis on close-to-market research.

"This will require a step-change in scale and capability. The three Higher Education Institutions (HEIs) that constitute the CUA consortium are working towards achieving TU designation. This funding allocation will support the Institutes in realising that ambition by taking the project to the next stage of development.

He added talent and skills were becoming more critical than ever before for companies that wanted to compete effectively domestically and internationally and those looking to scale-up their business.

"The ability of our education and training system to support this ambition by developing the right skills and talent to match labour market needs and to build a culture of entrepreneurship and business innovation across the region is critical.

"More must be done, when it comes to the funding of higher education which has not seen the level of ambition needed in new core funding. Funding of our higher education system is of critical importance to our future economic prosperity,” he said.