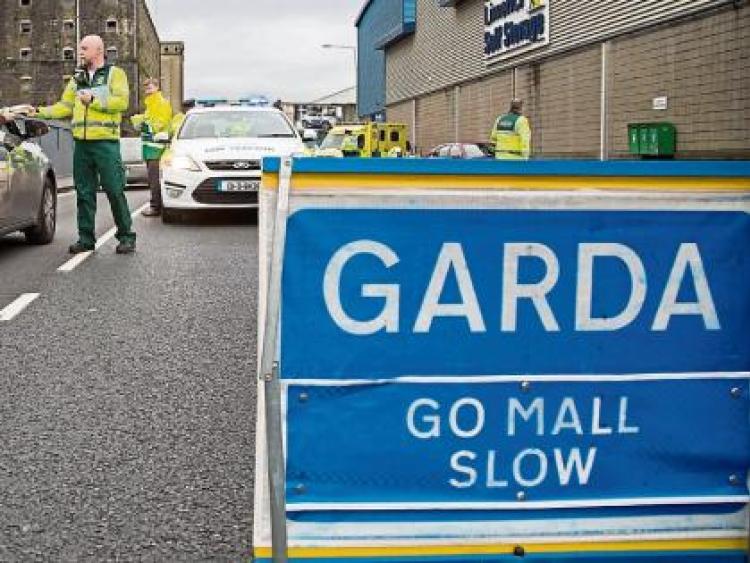 Expect patrols and checkpoints in Donegal this weekend

Gardaí will carry out high visibility patrols and checkpoints across the roads network this October bank holiday weekend. They are appealing to motorists not to drive under the influence of an intoxicant and to reduce speed.

This weekend’s enforcement activities will specifically target and focus on off-peak hours (10pm to 6am) where recent studies have shown that 75% of fatalities were found to return positive toxicology results for alcohol.

Speaking at a media briefing Chief Superintendent Paul Cleary said they wanted to keep people safe on the roads this bank holiday weekend.

"Gardaí will be out in force with high visibility patrols and checkpoints and we would be appealing to people not to drive under the influence of an intoxicant or in excess of the speed limit.

"Our enforcement activity this weekend will be data driven and is based on research. We are working closely with our partners in the RSA to ensure people are safe,” he added.

Gardaí remind motorists to slow down, allow adequate time for their journey and to be mindful of the prevailing weather conditions. Always ensure drivers and passengers, both front and rear, wear their seatbelts. Never ever drive while under the influence of alcohol or drugs and never use a mobile phone while driving.

- 7 in 10 or 70% fatal collisions during off peak hours, not involving pedestrians, were single vehicle collisions

- 27% of fatal collisions and 17% of serious injury collisions occurred during off peak hours when traffic volumes are at their lowest (approx. 2% of daily traffic)

There will be three car parks on site, with various rates of up to €15 per day being charged for cars

Should parking fees be charged at the world-famous Sliabh Liag cliffs?