Minister must convene Beef Market Taskforce at once – McConalogue

Beef farmers feel abandoned with many reforms not implemented 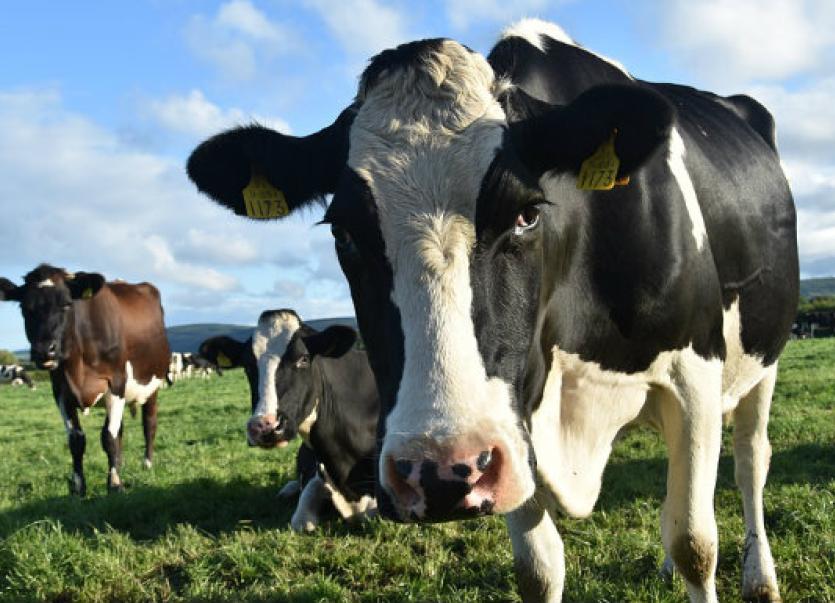 Fianna Fáil spokesperson on Agriculture, Food and the Marine, Charlie McConalogue TD, says farmers are extremely frustrated over the inability of the Minister for Agriculture to get all stakeholders around the table for the inaugural meeting of the Beef Market Taskforce.

“Nearly two months on from the Irish beef sector deal agreed by seven national farm organisations and Meat Industry Ireland on September 15, Minister Creed has failed to get the much-referenced Beef Taskforce up and running.

“This is extremely disappointing. The minister’s recent remarks that convening the taskforce was ‘in the hands of the chairman’ was very disingenuous. He cannot delegate out responsibility for the unresolved issue.

“With steer prices still on the floor at €3.45, beef farmers feel abandoned with many reforms in the beef agreement awaiting progression and approval from the taskforce. This includes the beef market index which will strengthen transparency around beef, cattle and offal prices.

“Some factories have imposed weight limits recently. This is contrary to the four-month notice period that was to be observed under the September 15 deal. All processors must adhere to this.

“Beef farmers feel abandoned with many reforms agreed in September still in limbo with the taskforce yet to meet. The minister must stand up for farmers and get the taskforce operating and take full responsibility for this action. The buck stops with him and him alone,” said Deputy McConalogue. 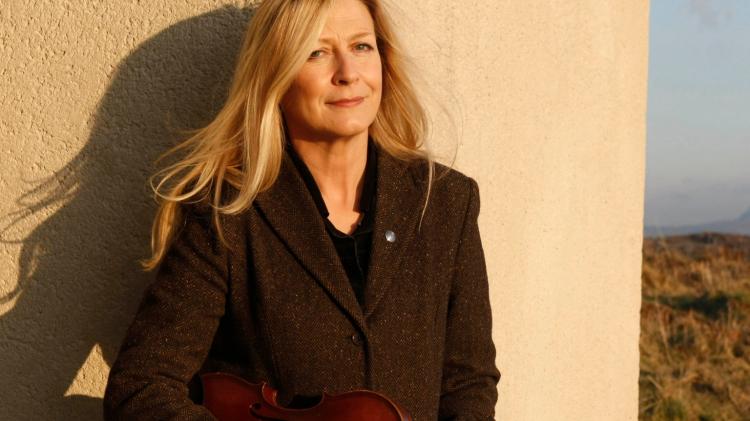