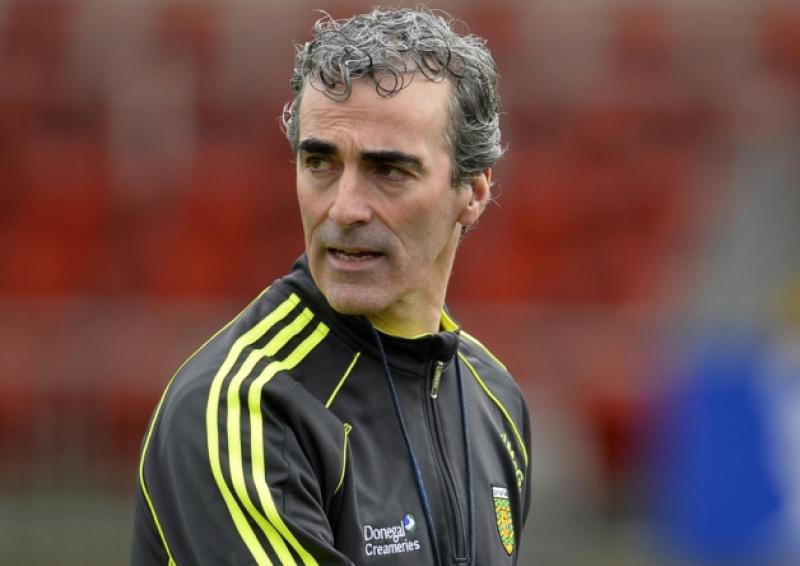 Jim McGuinness is set for a sensational return to inter-county GAA - as part of a new management team for the Down senior football team.

Donegal Live has learned that McGuinness is close to finalising an agreement with the Mourne County.

Talks are believed to be at a very advanced stage and it seems certain as if McGuinness will be back patrolling the Ulster Championship touchlines next year.

It is understood that Conor Lavery is set to lead a new management team in Down with former Down player Marty Clarke also included.

After Donegal lost the 2014 All-Ireland final to Kerry, McGuinness stepped down from the role.

The Glenties man began working as a performance consultant with Celtic FC in 2012.

He worked at Beijing Sinbo Guoan, ending his time in China in January 2018. After a short spell as the head coach of Charlotte Independence, McGuinness returned home.

McGuinness was part of the back room team at Derry City Under-19s, who won the Enda McGuill Cup two weeks ago.

McGuinness has been linked to several roles since leaving the Donegal hotseat seven years ago, but was pursuing a career in soccer coaching.