Tourism Ireland board meets in Donegal 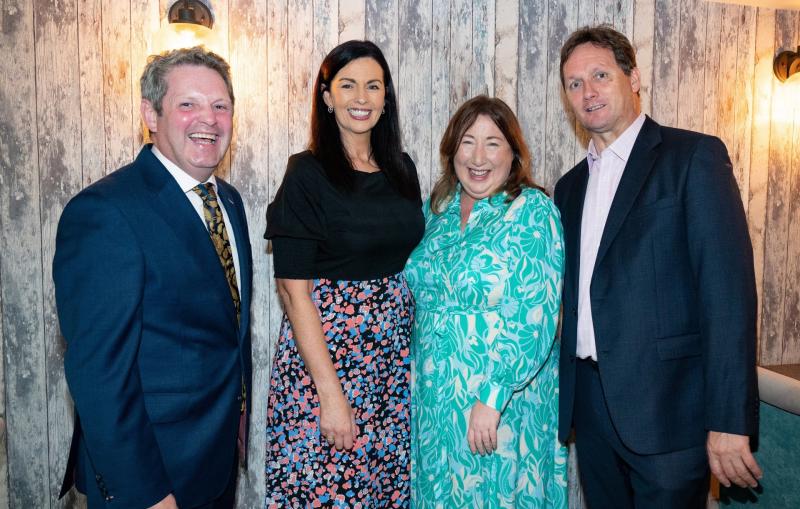 Donegal will be part of Tourism Ireland 's new ‘twinning’ initiative this year, it has emerged. This news came following the June board meeting of Tourism Ireland, which took place today, Thursday in Harvey’s Point Hotel outside Donegal Town.

The board members took the opportunity to meet with representatives of the local tourism industry, to discuss activities to restart overseas tourism to Ireland this year and the extensive promotional programme that Tourism Ireland is undertaking to highlight Donegal, the Wild Atlantic Way and the island of Ireland around the world in 2022.

Speaking after the board meeting, Siobhan McManamy, acting chief executive of Tourism Ireland, said they were delighted to be in Donegal for this month’s board meeting and to have the chance to meet with representatives of the local tourism industry and to hear directly about their business.

"It also gave us the opportunity to discuss the restart of overseas tourism this year and the extensive programme of activity which Tourism Ireland is undertaking around the world, to promote Donegal, the Wild Atlantic Way and the island of Ireland to prospective visitors.”