Insurance costs could force cancellation of the annual Ballintra Races

Organisers say they have no option 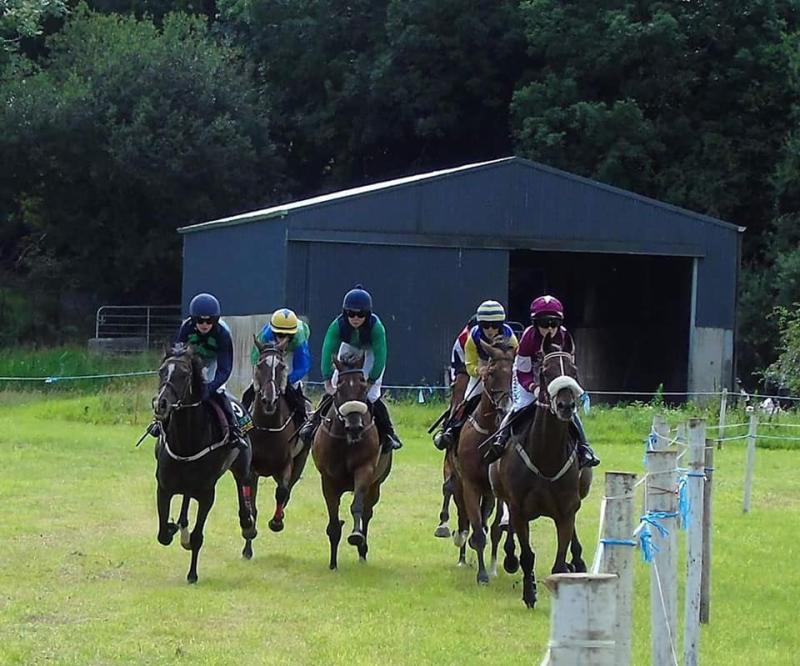 A scene from a recent Ballintra race meeting

A drastic rise in the cost of insurance cover could force the cancellation of the annual Ballintra Races in August.

This meeting, which has proved a major attraction on the August Bank Holiday weekend, initially started in 1943 and is believed to be the second-largest flapper meeting in Ireland after Dingle, Co Kerry.

The organisers have revealed that the County Board so far have been unable to secure insurance policy renewal and with no immediate prospect of the situation being resolved, they disappointingly have little option but to cancel the date, given that it is just six weeks away.

The news has prompted outrage and shock among the energetic, and enthusiastic men and women without which the race meeting cannot be held.

The organisers rely heavily upon the support of the local and South Donegal community from a financial and workforce point of view so the news is a blow to all concerned.

Many have voiced their support for the organisers and disgust at the insurance costs.

Reaction on social media outlets has included the following comments:

"That’s so disappointing for the organising committee, the community and all those involved. Thanks for all the years of dedication and commitment"

"Insurance is currently being worked on very hard. The insurance company is currently going over all the details. Such a pity to cancel with six weeks to go."

"Sorry to hear this ...always a good day out and had really been looking forward to getting back to it this year ...really hope that you can get it up and running again for next year"

Many organisers of meetings around the country have been experiencing similar difficulties this year. This is obviously a massive concern and will continue to be going forward. It's not just the financial element, it's also the limited amount of underwriters in the market that is making it more difficult to get the required insurance for racing to take place.

A spokesperson for the organisers said unfortunately it was taking longer than any of them wanted to secure insurance but brokers are very positive that we will get a quote next week.

The future of this year's meeting now hangs in the balance at the moment it seems.