Donegal's holiday homes make up 40.6% of the county's vacant properties

This is the second highest percentage nationally 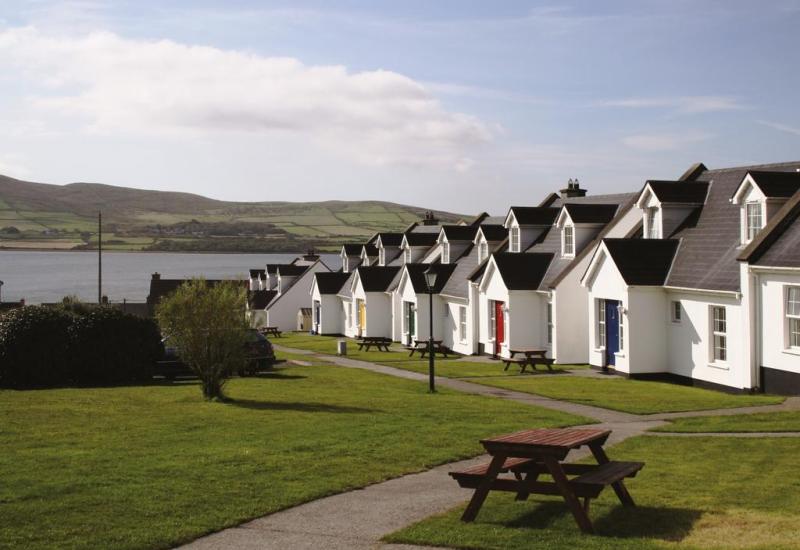 In a reply from the council's head of finance, Richard Gibson, Cllr Crawford learned that data compiled by the Revenue Commissioners in June 2022 indicates that there were 57,206 vacant residential properties (3.2%) in Ireland.

The rate of vacancy reported for Donegal was 6.7%. He noted that the figures reported include holiday homes, which comprised 40.6% of Donegal’s vacant properties – the second highest percentage nationally.

He added: "44% of these were reported as vacant for the reason of undergoing refurbishment. According to the National Oversight and Audit Commission (NOAC) report for 2020, the vacancy rate for Local Authority properties at the end of 2020 was 3.18%.

"At 2.48%, Donegal’s rate was lower than the national rate. The council does not have access to a list of private residential properties reported as vacant per municipal district."

The head of finance pointed out that GeoDirectory produces quarterly reports examining the vacancy rate of commercial building stock per county in Ireland. The Q4 2021 national average for commercial vacancy was 13.9%.

"The figure reported for Donegal was 16.9%.GeoDirectory information is not available per municipal district. However, according to GeoDirectory data, the reported number of vacant commercial buildings in Donegal is approximately 1,085 out of a total of 6,421.

"In 2020, Donegal County Council introduced a Commercial Rates Incentive Scheme designed to encourage the use of vacant commercial premises in towns and villages across the county.

"The scheme provides the opportunity to avail of grants to reduce the commercial rates liability for new businesses setting up in properties that have been vacant for at least two years," he said.