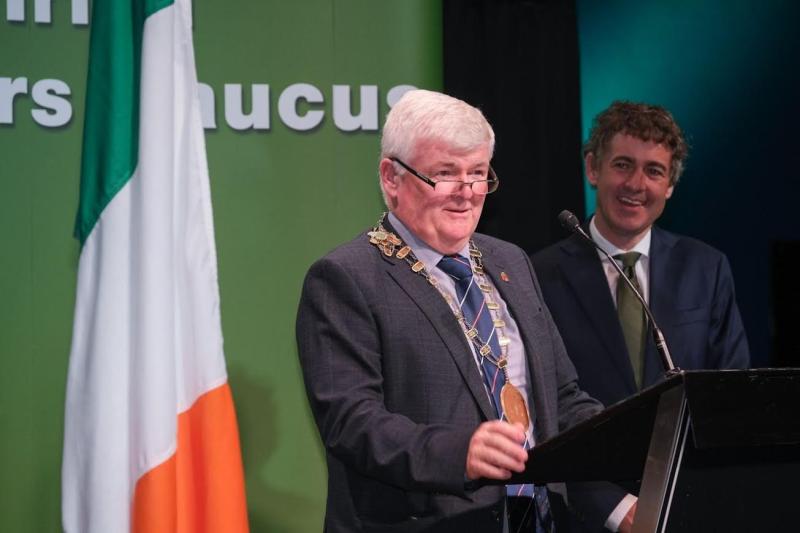 A prominent Buncrana politician was centre stage during a historic moment on Sunday last at the Partnership Agreement Signing Ceremony during the launch of the Irish Local Authority and US State Legislature Sister City Programme at the Mansion House, Dublin.

"These new connections which are being made across different States in America will add a whole new dimension to the Irish American political relationship.

"The importance of this new sister partnership between Irish Local Authorities and the US State Legislature has never been more timely, particularly considering the ongoing threat of the Good Friday Agreement due to Brexit.”

Attendees at the ceremony included a delegation of over 55 politicians from across the United States, including State Senate Presidents and/or majority leaders along with Mayors and Cathaoirligh from across Ireland who pledged their commitment to build upon the deep roots of the Irish American friendship.

Ireland will be only the fourth country with whom the National Conference of State Legislators signed an international partnership agreement.