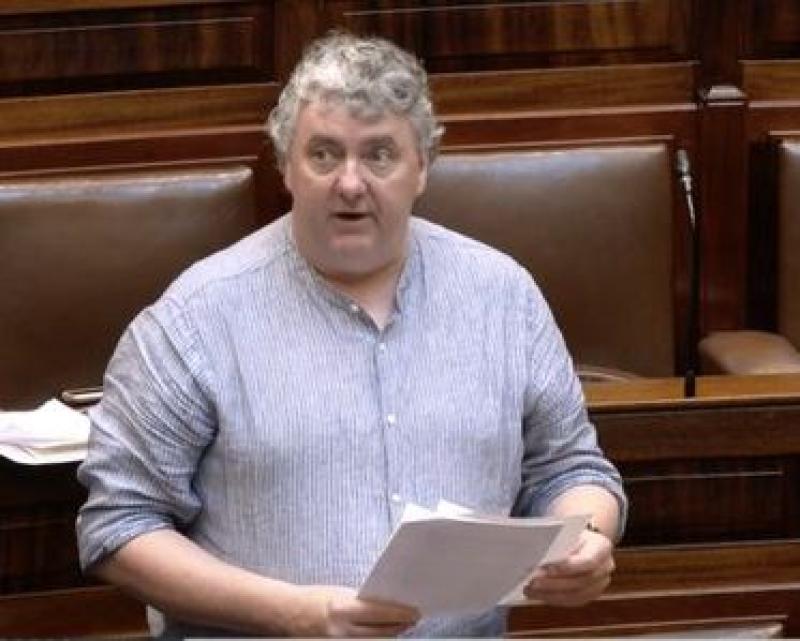 Independent TD for Donegal, Thomas Pringle, has claimed that the Government’s suspension of visa-free travel for refugees coming into the country is a bad move that sends the wrong message.

“Ireland has the presidency of the Council of Europe, yet we’re turning around now and preventing refugees who have applications in other countries in Europe from travelling to Ireland.

Deputy Pringle said this is another move by Government that tries to paint the false picture that refugees are abusing the system.

“This is not the case, and I believe we must knock down this suggestion whenever it arises.

“People coming to this country, whether from Ukraine or other countries, are not the cause of the housing crisis or delays in people’s access to services.

"These problems existed long before. We know there are people who have offered houses and holiday homes for refugees that have not been touched yet. Refugees and people seeking asylum cannot be blamed for the Government’s poor management of this situation.

“For example, the reason people can’t get medical cards has nothing to do with refugees. It has to do with Government policies that have been there long before refugees arrived,” he said.

“We hear Government politicians regularly claiming in one breath that we’re one of the richest countries in Europe, and in the next they say, oh, but we can’t do this or we can’t do that, because of the cost.”

The Killybegs-based deputy said people seeking asylum who have been moved to local communities are also being left without the services and supports they need.

He referred to a situation where 30 people were housed in Letterkenny with no representatives of the management company on site and minimal support.

“The Government needs to think more about what they’re doing in terms of accommodation and who they’re giving the contracts to, and they need to ensure asylum seekers are supported in the accommodation they go into.

“Again, people arriving in this country are not taking away services from others. However, as long as Government continues to mishandle the arrival and accommodation of people seeking asylum, they leave the public open to this sort of misinformation.”