113 quarries in Donegal have been closed down 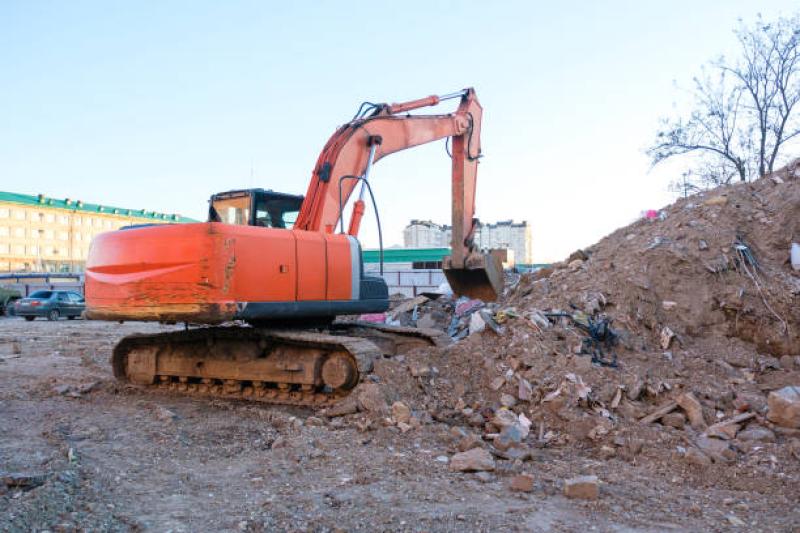 Donegal Co Council is investigating a number of quarry operations in the county.

In a report to the meeting quarry compliance officer, Martin McDermott said their original quarry register showed they had 187 quarries identified. he had identified a further 37 since he took up the role which now left them with 224 cases.

"Out of those 183 have been inspected to date; 113 of them have been closed down and dismissed following investigation; 38 have been served with urgent enforcement notices; 23 are in court and the remaining are in communication and discussion with the planning authority," he said.

Cllr Martin Harley said he and other councillors had received concerns from the public about activities at a quarry in Convoy and wanted to know what the up-to-date position was.

Cllr Gerry Crawford said he had received representations on the issue too.

Mr McDermot confirmed the council had received a formal complaint about the quarry.

"A case has been set up and assigned to an officer for investigation. This officer will inspect the site to see what is happening on-site and what determines the course of action be taken."