Great music gigs at the Balor Arts Centre this weekend 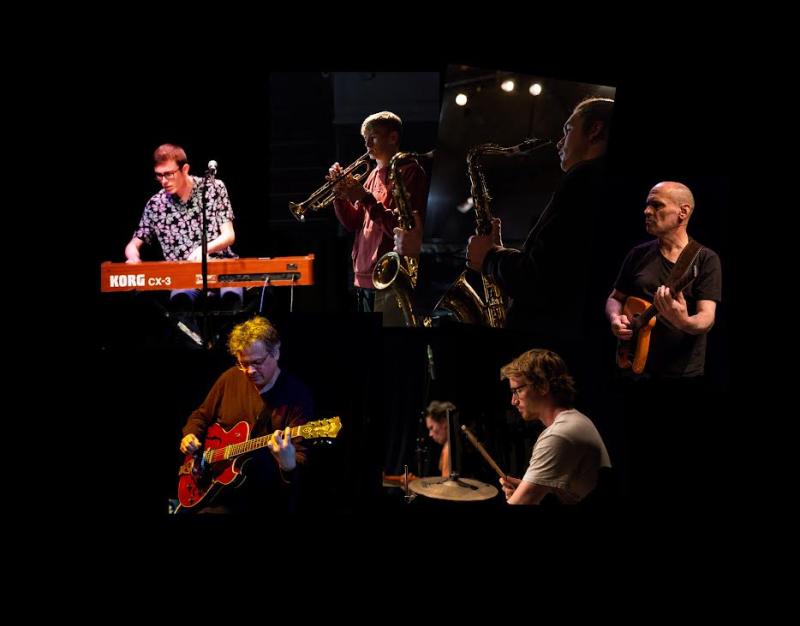 The Piseogs who play at the Balor Arts Centre, Ballybofey on Friday night

Dubbed “a fantastic traditional leaning ska and rocksteady band” by Duff Guide To Ska (NYC), The Piseogs are a seven-piece ska jazz ensemble from Sligo/Leitrim and New York boasting a collection of superb musicians that wow crowds wherever they play.

Joining The Piseogs for this Balor gig is their long-time friend and collaborator from NY the esteemed Downtown Scene guitarist Rob Price.

The uber-talented Malojian headlines a great night of original music for the August Ghostlight Sessions along with Monaghan songstress Grainne Hunt and local talent Jason Deery.

His fifth album HUMM – a collaboration with Grandaddy’s Jason Lytle – was released in September 2020 and was his fourth time being shortlisted for the Northern Irish Music Prize. 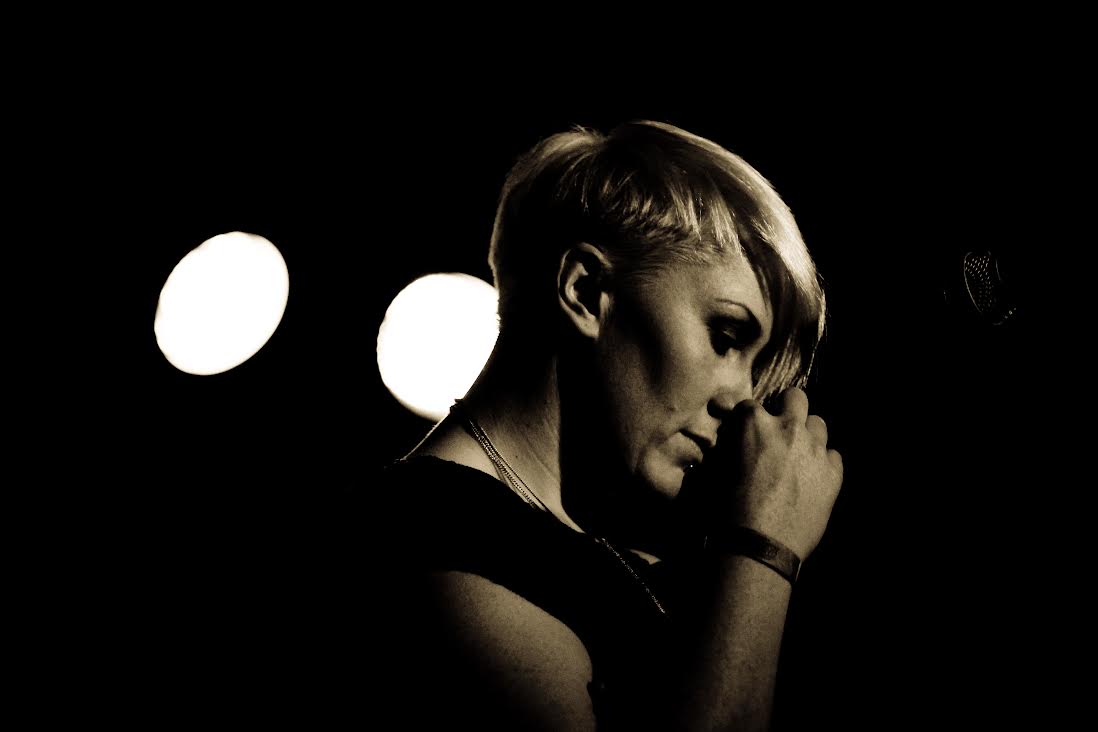 Drawing comparisons to vocal icons Tracy Chapman and Nathalie Merchant, she has toured extensively in Ireland, UK, Europe, and the US. Her latest album This Secret was released in September 2019 and has been hailed as “a seamlessly gentle fusion of Irish folk and Nashville backing together with Grainne's gorgeous, slightly throaty vocal delivery”.

Her latest endeavours saw her join U2 and Glen Hansard amongst others for The Late Late Show Charity Busk raising €1.5m for the Simon Community. 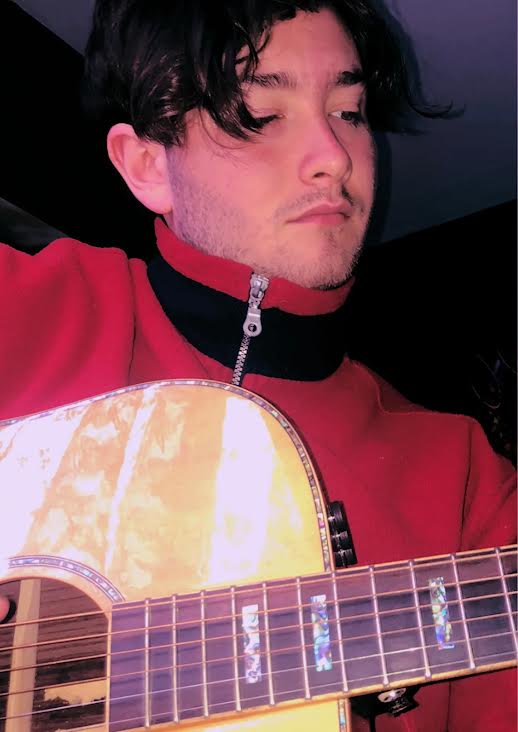 Rounding out the bill is the debut appearance of emerging Ballybofey singer/songwriter Jason Deery (above) who appears at The Ghostlight Sessions celebrating last month's release of his debut EP The Love Handle Collection on Ballybofey’s N15resonance label. Jason blends melodic guitar lines with prosaic lyrics to create a signature sound reflecting his experiences in rural Ireland.