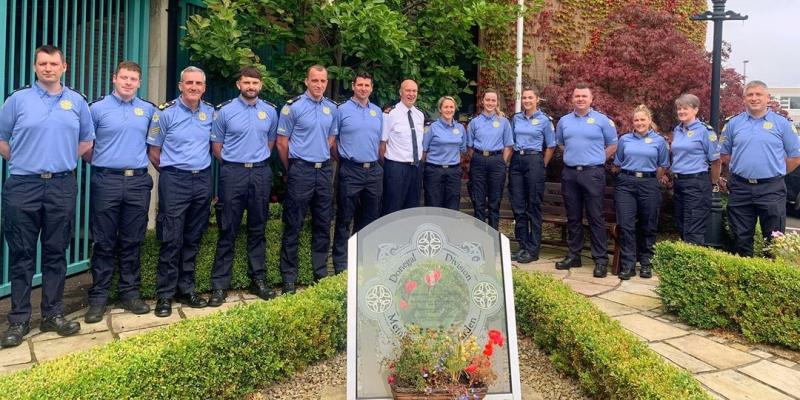 Donegal gardaí will be getting a new look from today - as they go out and about in a new uniform.

The new uniform has been designed after considerable consultation with gardaí about what they would like to see.

Back in 2018, a survey was conducted and there was a strong demand for a new, practical uniform.

Indeed, more than 6,500 members of An Garda Síochána contributed to the findings of a cultural audit.

The new contemporary uniform is more durable and functional.

Among the changes are a new two-tone soft shell jacket, a two-tone waterproof jacket, a blue polo shirt, and base layers. 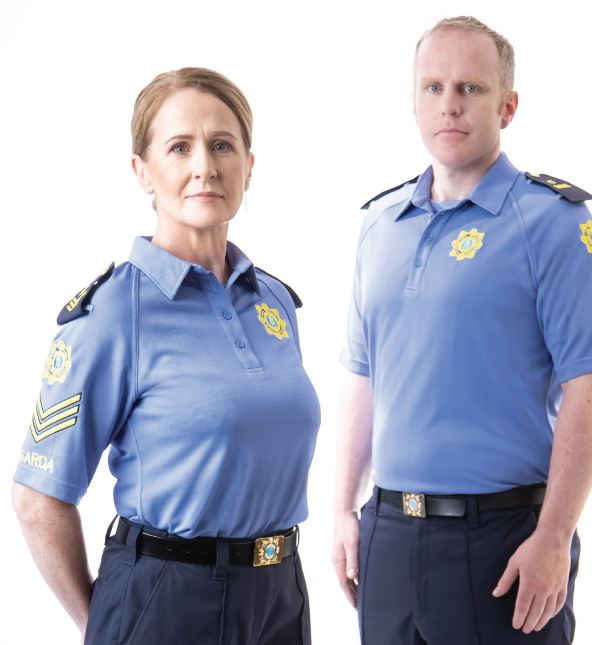 The garda crest will also be on the uniform and not just on the cap.

The new uniform became operational at 7am this morning.

The new Garda Uniform is also a key recommendation outlined in the Commission on the Future of Policing in Ireland Report, ‘A Police Service For Our Future’. 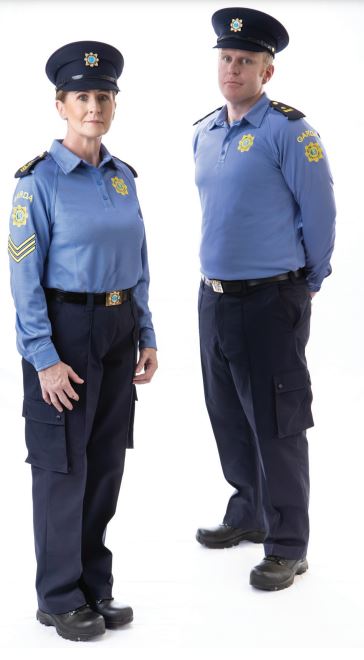 Over the past number of months, deliveries have been taking place to more than 500 garda stations around the country.

Naturally enough, some people had to change sizes once they tried them on and so some went back and different items were then re-issued. 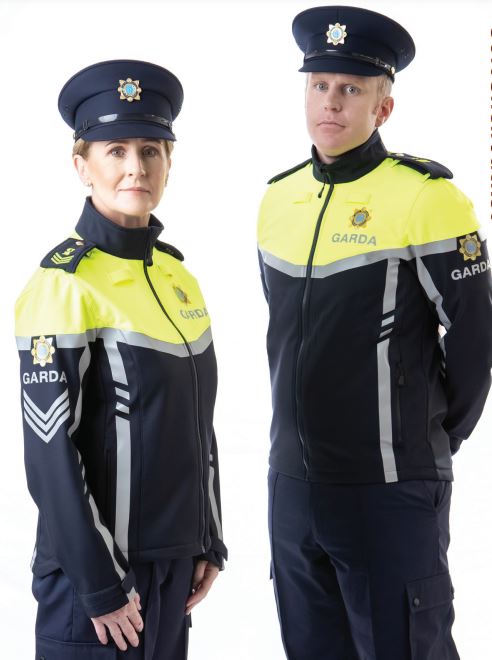 In developing the uniform, An Garda Síochána embarked on a bottom-up collaboration through the Uniform Committee of An Garda Síochána, including international research and implementing a pilot project involving nearly 200 frontline gardaí based at three Garda Stations (Tallaght and Henry Street in Dublin and Bunclody, County Wexford).

This extensive collaborations and engagement contributed to An Garda Síochána’s new uniform "by garda members, for garda members".

The contract for the manufacture, supply and delivery of the new uniform was signed in February 2021, and was awarded to James Boylan Safety Ltd (T/A JBS Group), an Irish company based in Monaghan.

The JBS Group specialises in the supply of operational uniforms and protective supplies.