Biggest private residential vessel on the planet is coming to Donegal 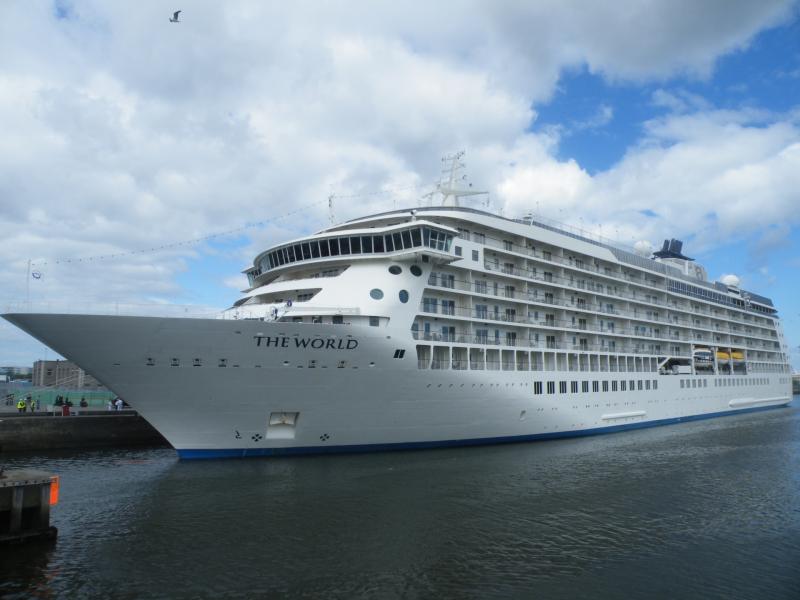 One of the most unique ships to ever visit Killybegs is set to dock at the Donegal port next month.

The largest purely residential ship on earth - known as The World - is paying its first ever visit to this county.

And on board will be some of the super-rich owners. In essence, this is a vessel with 165 homes onboard -  made up of 106 apartments, 19 studio apartments, and 40 studios  - that are all privately owned.

Golfer Paul McGinley is a driving force in promoting Donegal

Occasionally, some of the homes come onto the market and can typically fetch anything between $2 million  - €15 million.

On top of that, there is also an annual charge. 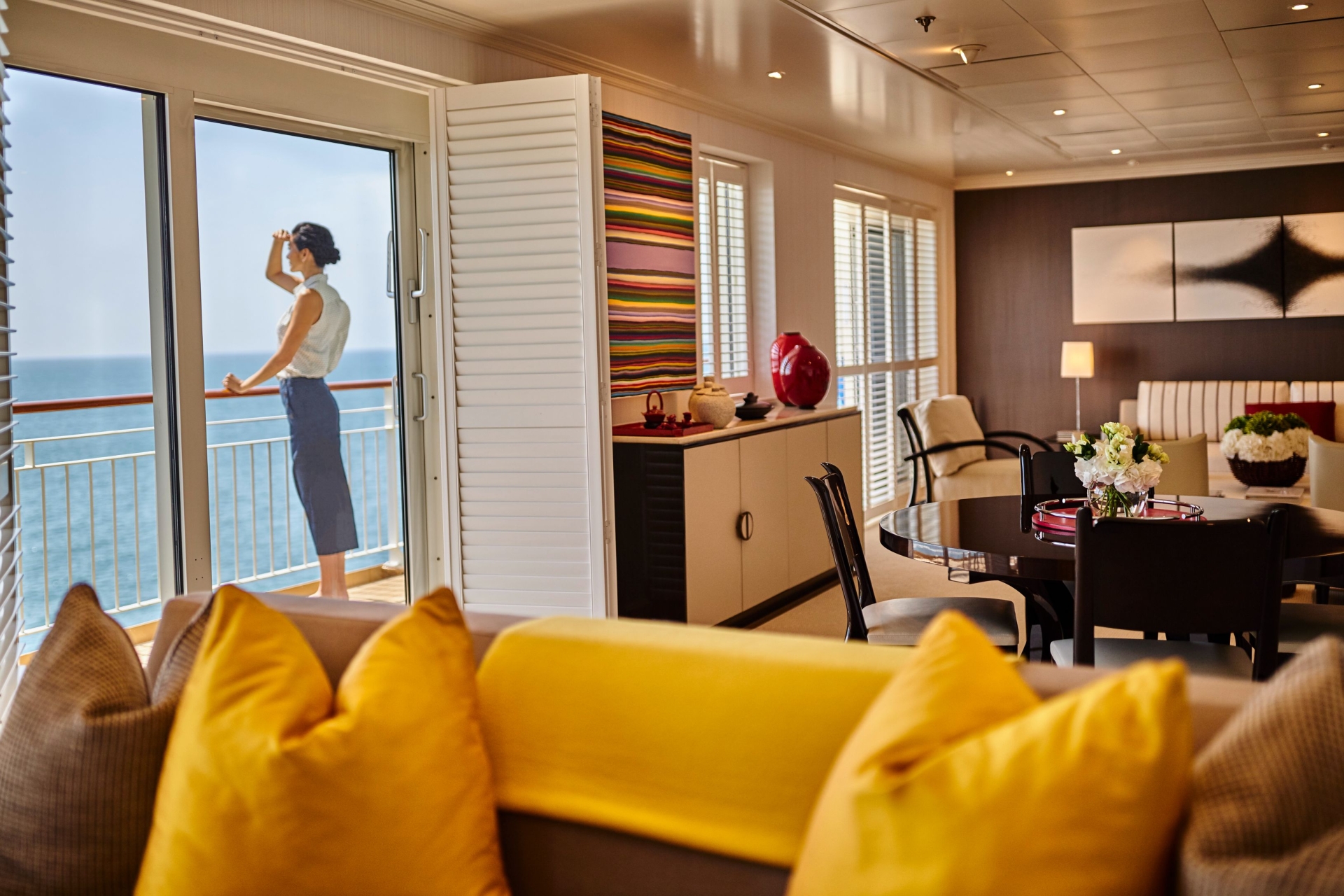 The World continually circumnavigates the globe visiting some of the most intriguing destinations and taking the time to explore location in depth, with longer stays in port than most cruise ships.

“It’s a global community of adventure seekers made up of many different nationalities including several Irish residents,” a spokesperson told the Post.

The visit to Killybegs on September 3 is part of a two week visit to Ireland. Residents will explore the local area with hiking, fishing and golf planned. Other ports include Bangor, Galway, Dingle, Bantry and Cork.

The visit to Ireland is part of a 16 week itinerary that has taken in capitals like Amsterdam and Stockholm, Faroe Islands and Iceland.

The World is the largest private residential yacht on earth and its residents can travel the globe without ever leaving home.

This community at sea has visited over 1,000 ports of call in over 120 countries. 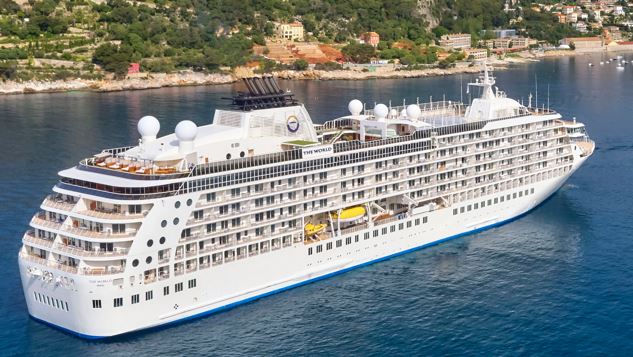 With a continuous worldwide itinerary that enables the vessel to span the globe every two-to-three years, the ship is a complete floating city, equipped with high-end facilities and luxurious amenities that create an intimate, refined atmosphere for its resident owners. The spokesperson added that it is a  combination of a six-star hotel with luxury services and amenities and a private mega yacht.