Ukrainian community to mark independence day with an event in Letterkenny 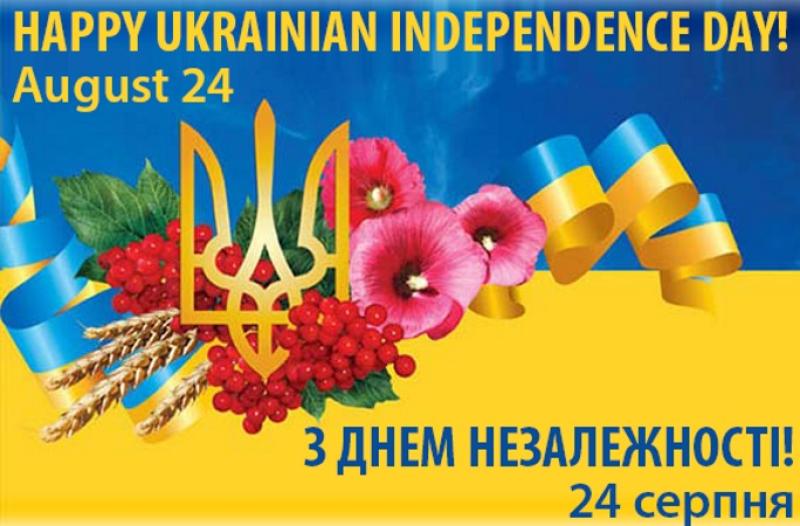 The Ukrainian community have asked everyone to help them mark independence day tomorrow, Wednesday August 24 in Letterkenny

The Ukrainian community has asked the Intercultural Platform to help them organise an appropriate independence day event in Letterkenny.

They wanted to mark the date, tomorrow Wednesday, August 24 in such a way that they can acknowledge the war but come together as a community and also thank the Irish communities for the support and assistance shown over the last six months since the war began.

The community wanted to mark the anniversary in a more solemn way than usual because the date is also the sixth month anniversary of the Russian invasion and the start of the war.

The Ukrainian community asks Letterkenny people and indeed people from all over Donegal to join them in solidarity at 6pm on Market Square on Main Street to hear some words from representatives of their community and to stand in solidarity with them.

After the vigil, there will be refreshments, including Borscht - a traditional Ukrainian beetroot soup - served in the hall of the Letterkenny Presbyterian Church on Main Street (near the Post Office).

The organisers have asked everyone to come along and stand with their Ukrainian neighbours and bring your Ukrainian flag (if you have one) and your Irish and Donegal flags too!