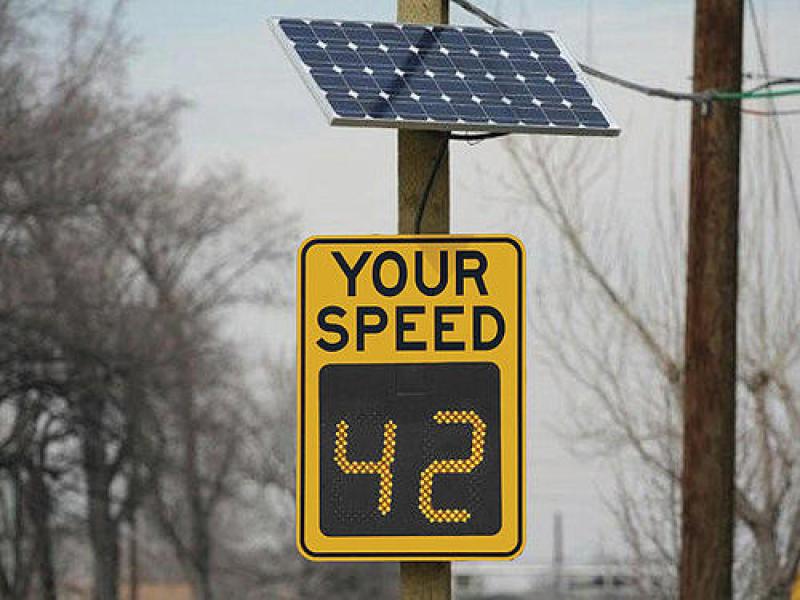 Motorists caught speeding in Donegal paid up more than half a million euro in fines over a two-year period.

According to the most recent figures, the state was paid a total of €562,200 for 6,407 speeding offences in the Donegal garda division during the two year period, the Donegal Post newspaper reports today.

This works out at an average of €87.75 per speeding fine paid.

Under the Freedom of Information Act 2014, a full list of the amount paid for fines and fixed penalty charge notices in the Donegal garda division has been released.

The second highest revenue yielding fines were for failing to have a valid tax/insurance disc displayed on a vehicle. A total of 2,182 fines under this category were paid during 2020 and 2022, amounting to €153,150.

The third biggest collection of money for offences was under the category of using a phone whilst driving.

Fines paid for driving a vehicle without reasonable consideration totalled €43,160 (489 offences) and €40,840 for 353 public order offences.

Among the other fines in the top ten were seat belt offences. Despite all the warnings and road safety campaigns, there were still 447 fines paid in 2020 and 2021 for not wearing a seat belt when stopped by gardaí in Donegal. The total of these fines was €30,930.

Among the less common fines were failing to stop at traffic lights (red and amber) where 34 motorists forked out a total of €3,080 (averaging just over €90 each).

There were 17 fines paid for parking offences (hired vehicles) totalling €1,060.

There were only three pedal cycle offences, with the combined fines amounting to just €140.