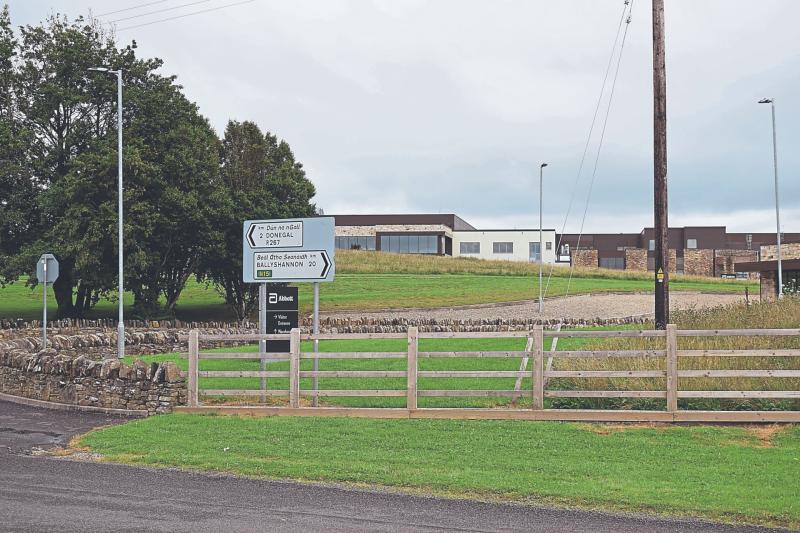 American multinational medical devices and healthcare company Abbott Laboratories is to seek planning permission from Donegal County Council for an extension at its premises at Lurganboy, Donegal Town.

The planned development will consist of “modifications and extensions” to the existing manufacturing facilities.

Earlier this month, the company announced plans to invest €440 million and create 1,000 new jobs with the establishment of a new manufacturing facility in Kilkenny, and an expansion of operations in Donegal Town. It is understood that there will be 200 new jobs in Donegal Town.

The proposals include the planned construction of a new 835 square metre single storey extension to contain a warehouse, and waste store.

There are also plans for 90 new car parking places.