Not a laugh a minute - a laugh every ten seconds! 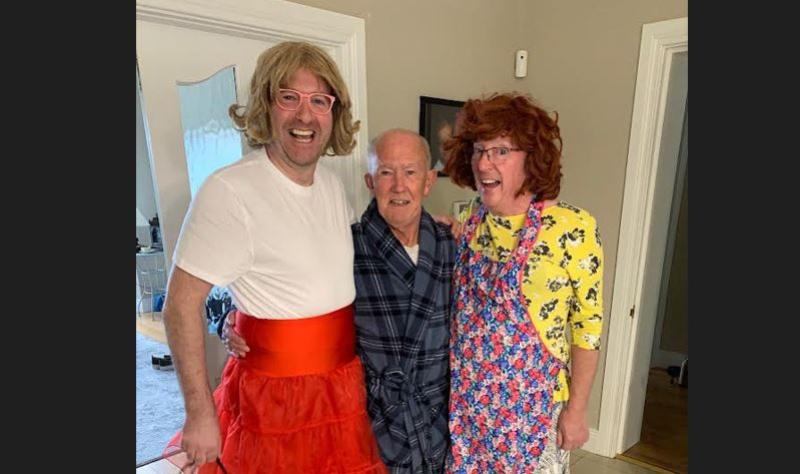 I have just had one of the best evenings ever. I was invited to a dress rehearsal of Knot Again, the brand new comedy play, written by Conal Gallen and his son, Rory.

To say that it is a laugh a minute would be completely untrue. It is a laugh every ten seconds! I’m not joking, but I seriously have never laughed so much! If you see nothing else this year, go and see Knot Again! It is real entertainment, real comedy, pure genius.

This is, as Conal says, the sixth play in the trilogy!

Having seen the previous five, and they were hilarious, this is definitely the funniest one yet.

It tells the story of how Bridie and Willie Murphy are renewing their wedding vows and the craic that ensues. Fr Big Mad Micky O’Reilly, Betty Head, and her son, Dick all make a welcome return, along with some new and old guests! Nothing goes as planned, as Bridie convinces her hapless Willie to renew their wedding vows in the hope that she will get a whole new kitchen! The comedy and confusion will keep you in stitches! 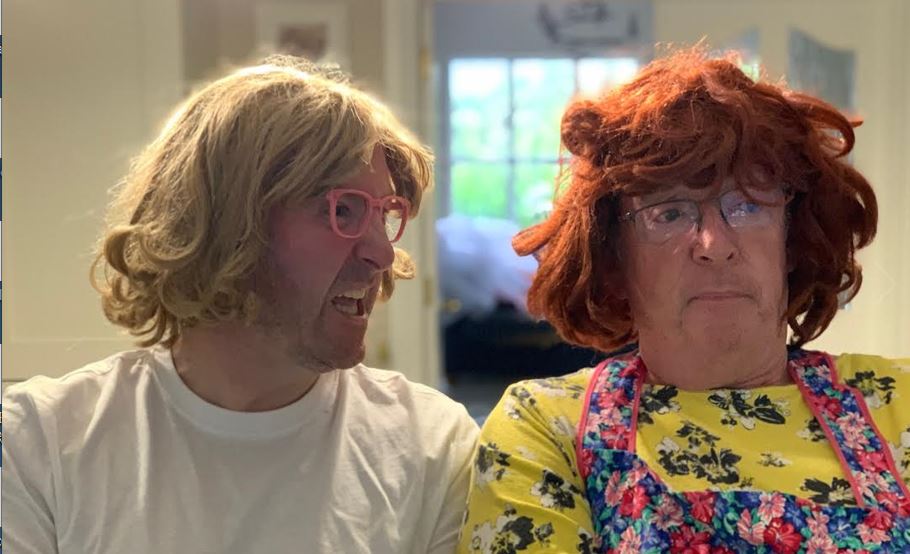 Now that audiences are allowed back to enjoy live performances the Ballybofey comedian and his team have promised they will make up for time lost with jokes, sketches, and a storyline that makes sure laughter is the order of the day.

Conal and his usual suspects Jack Quinn and Paddy McMenamin play various characters throughout.
Like most entertainers, the lads were out of action thanks to Covid but now they're raring to get back on track.

"It's great to be back because it's hard being away from the live action. Apart from a few stand-up shows, this will be our first time back on stage since 2019 so the boys and I are ready for action. We have been rehearsing this for a while now and I must say it gets funnier every time we do it. There's a bit of the usual improvisation thrown in but on the whole, it really is one of the funniest things I've ever been involved in. Of course, it's not hard to generate laughs when Paddy and Jack are involved and Rory has kept all three of us right too so it's all systems go," says Conal.

He will be taking this show on a 25-date tour starting tomorrow, Friday, and Saturday, September 2 and 3 at the Balor Arts Centre, Ballybofey with another local outing at An Grianán Theatre, Letterkenny on Friday, September 16.