Hannah has been singing and performing since she was a toddler 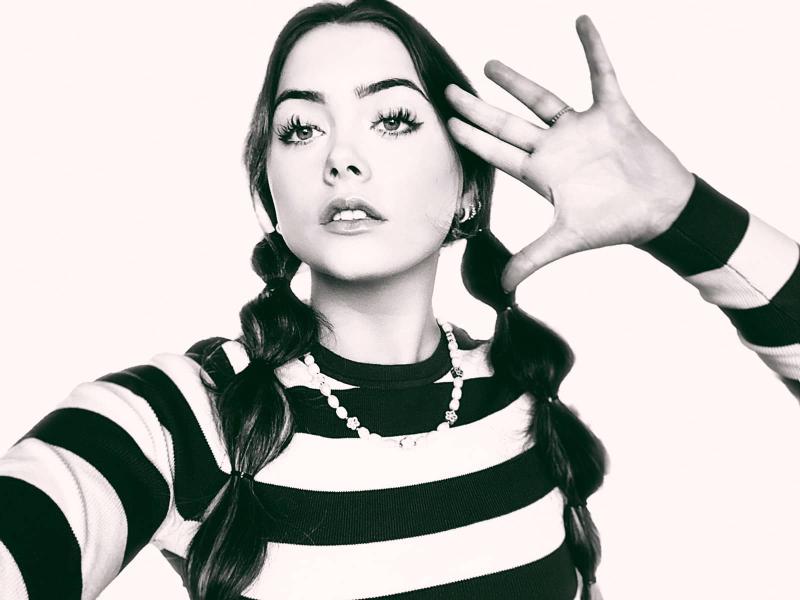 Hannah McFadden was five years old when she burst into the kitchen singing of sunny tomorrows and a hard knock life. Her mother, Fionnuala, smiled as she listened and went about her daily chores listening to her daughter singing the Disney songs with conviction and rhythm.

Thirteen years later, a focused and determined Hannah has gone on to win many national awards as a result of her singing and stage performances and will undoubtedly go on to achieve much more.
Sitting in the light-filled kitchen in her Gaoth Dobhair home, the 18-year-old says she is looking forward to the Leaving Certificate as it presents her with opportunities. 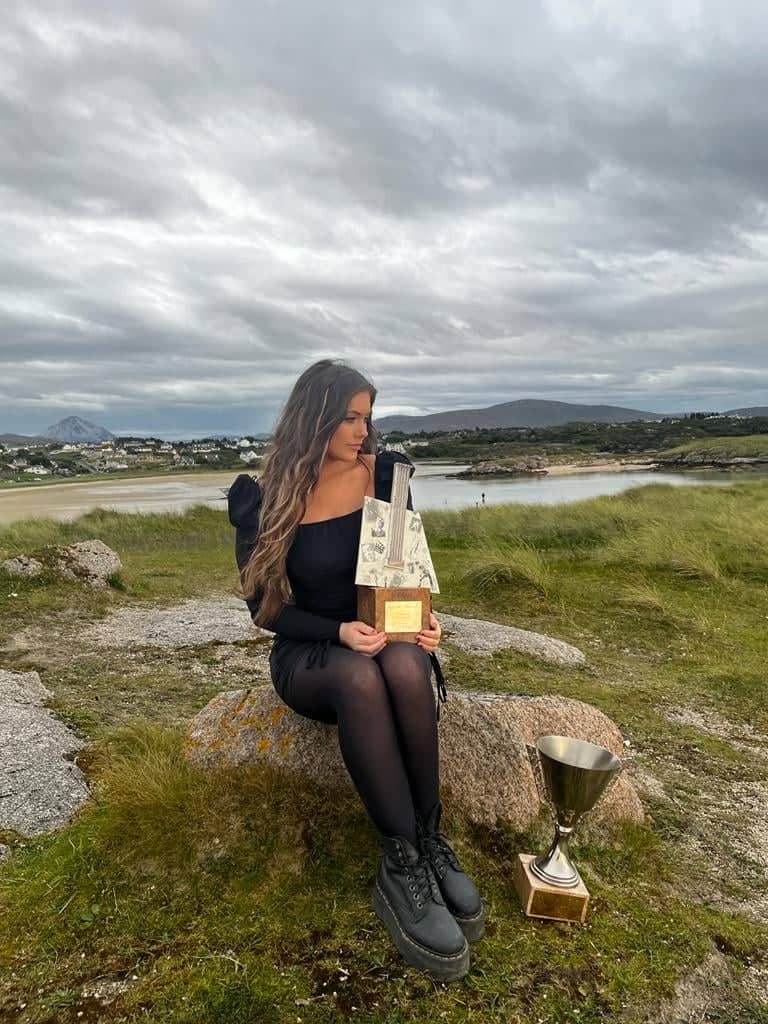 The Pobailscoil Chloich Cheannfhaola student said: “I am excited about it - it is the start of a new life.”
Hannah began singing lessons at the age of 7 and didn’t have to be persuaded on any occasion to attend classes.
Now at grade 7, she will have finished her grades before beginning university life. It comes easily to the young woman who can sing in a number of different styles and has worked hard during her young life to be at the high standard she indisputably is today. 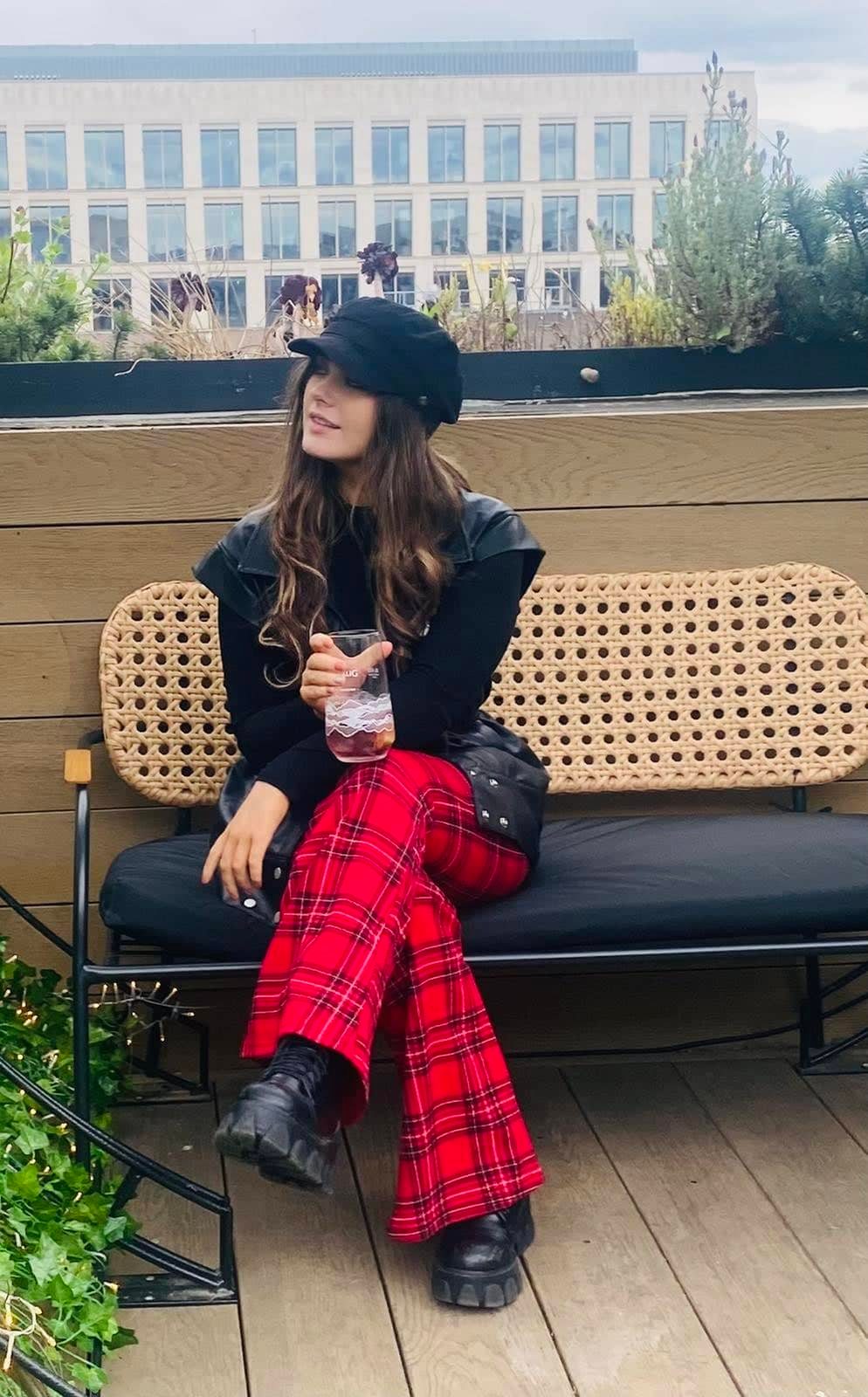 The native Irish speaker was trained in sean-nós singing by Gearóidín Breathnach who is recognised as one of the finest sean-nós singers in the country. Gearóidín and Hannah became firm friends during weekly classes. Hannah won the All-Ireland in the U-15 category at Oireachtas na Gaeilge, in 2019.
After being placed every year she entered in Scléip na hÓige - she won overall in 2019 and again, in 2022. 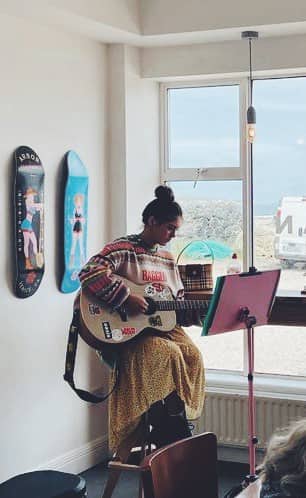 Competing at a national level is hard as you must recognise the standard you need to be at in order to place, but the pressure for Hannah was buoyed by her loving family’s presence. The family travel together to competitions alongside Hannah and enjoy the event.
Fionnuala enjoys the strong relationship she has with her daughter and says driving Hannah to and from lessons has further strengthened their relationship.
“It has never been hard work for Hannah,” Fionnuala said, casting a fleeting glance at her daughter. 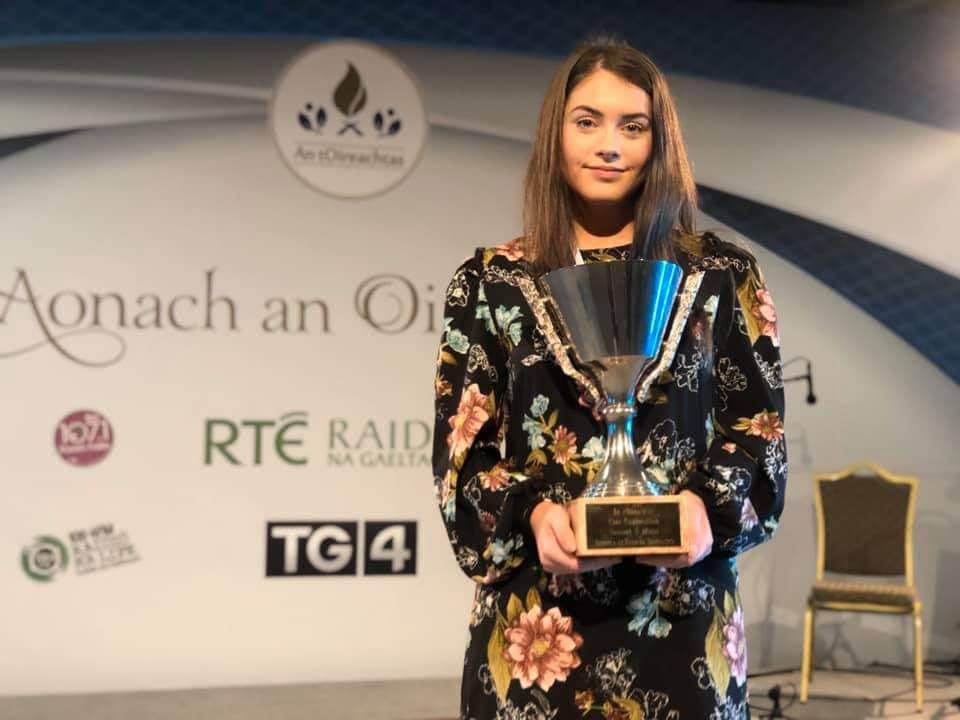 Fionnuala was aware of how talented her daughter was from a young age and is delighted that Hannah is willing to work hard, remain ambitious and focused.
Hannah was a senior infant, a mere six years of age, when she performed as lead in a school drama. She didn’t leave the stage for 35 minutes, she sang a song, and loved every second of it.
That evening, her teacher, Kay Dolly said Hannah was a nutural on stage, she was told directions once and fell straight into character.

Electric Picnic 2022: How to have the stamina to survive the festival after a few years off


It was on that day, the talented actress won duais an moltóra. She was also to the fore in the annual poetry competition, An Béal Binn. It came as no surprise when Hannah walked to the stage to take her trophies over the years and won the overall trophy, in 2017. She also had a major role in dramas that won All-Ireland titles during school years. During the major competitions to date, Hannah’s family were present. Her father, Liam, is extremely proud of his beautiful daughter and her two brothers Liam Joe and Martin are an unwavering support to her. 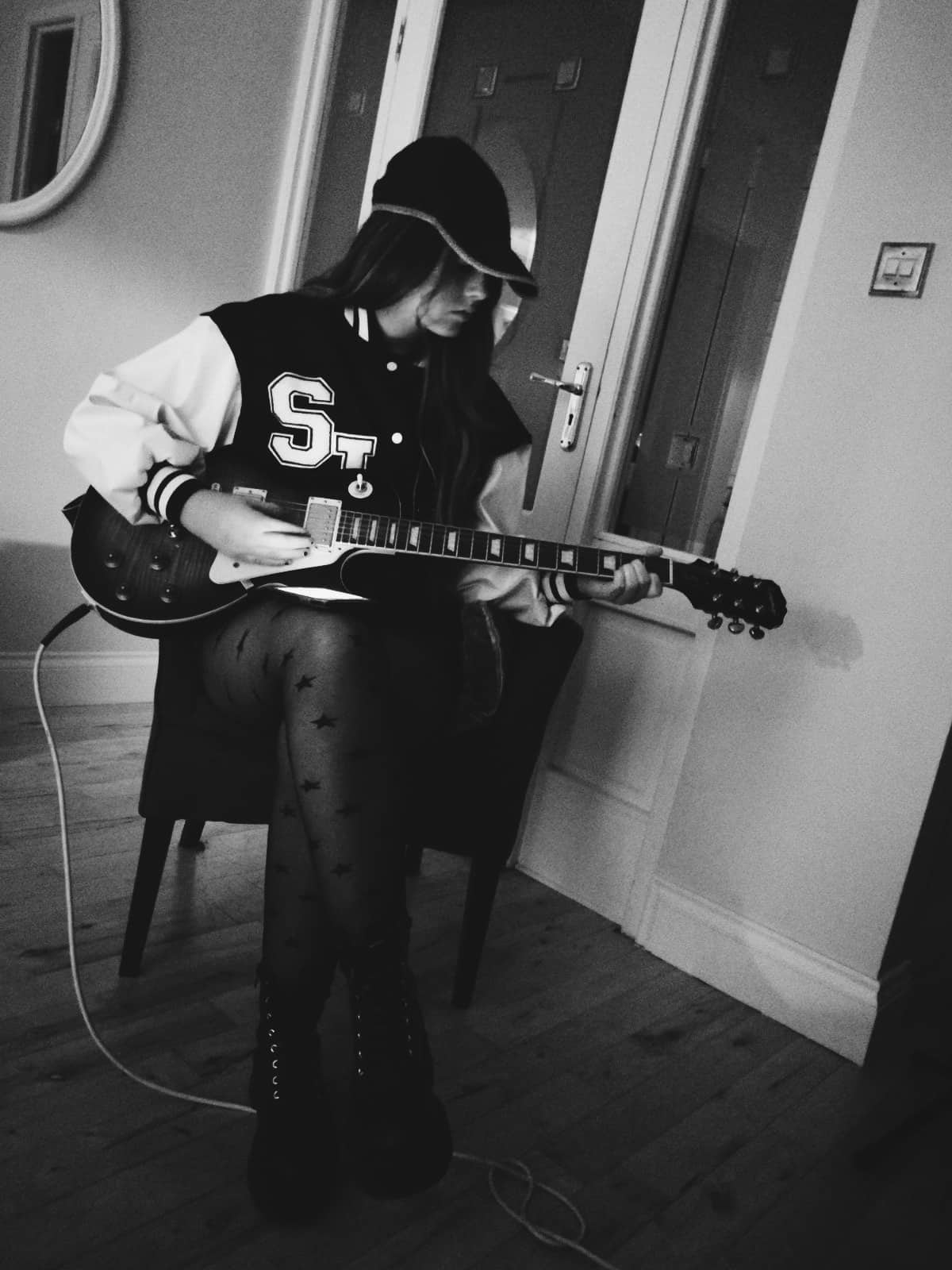 During Covid, Hannah used her time to learn to play the guitar and to practice singing. On one occasion, she was learning a song from the much-loved band Picturehouse. Hannah was having difficulty locating the chords but Fionnuala soon remedied the situation by contacting frontman Dave and soon Hannah found herself sending a recording of her singing and playing the song to him.
Hannah has also worked with Bríd Carr on many of the projects which brought online joy to people during the pandemic.
Her Irish version of Skyfall was a huge success and brought her much-deserved recognition. Hannah was asked whether she would like to make a video of her version of the James Bond song and she was more than happy to oblige. Hannah loved every second of the production.
“It was a great experience. I remember standing at the train station in Ballygloonan. It was great to have the opportunity to do it. I really, really love acting,” she says. 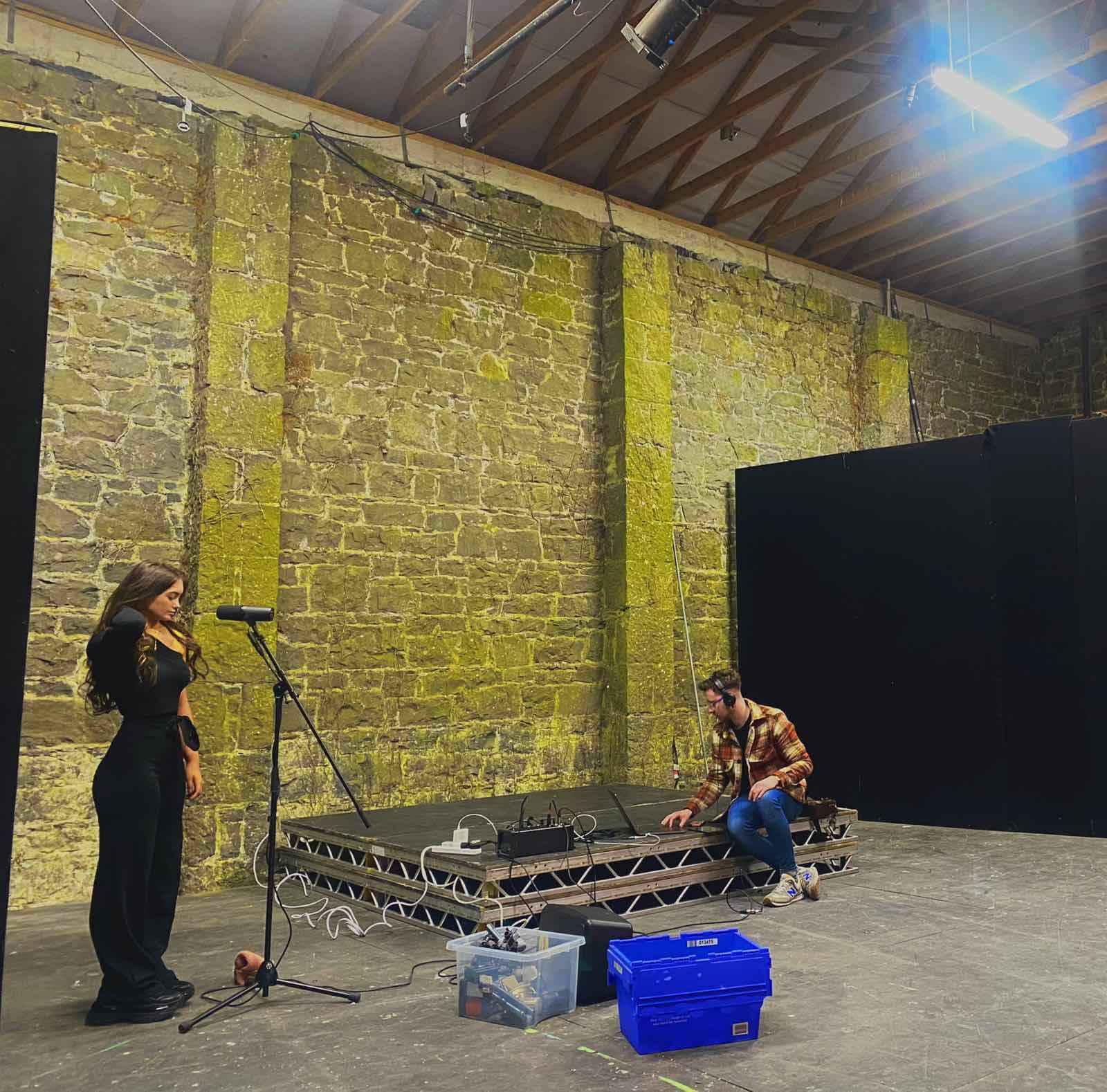 Hannah is loving secondary school at the moment. Her music teacher Tine has been central to many Eurovision Irish entries and is affiliated with many of the major stars in the country. “We might be doing a musical this year,” Hannah says with excitement.
Although Hannah loves being given the opportunity to perform she isn’t one to wait for opportunities to present themselves - she presents them herself. She often sings at Club Beo in Leo’s, a public house and restaurant, in the area. The young singer is related to the Brennan family and is proud to say that Moya Brennan has always been extremely supportive of her.

As the evening draws to a close, Hannah walks to the hall and begins to practice. Amy Winehouse’s Back to Black spills from the tall hall. Her deep sultry voice belies that of an 18-year-old woman - the ease with which she sings, losing herself in her love of music and performance sweeps you towards a tomorrow which is filled with stage lights and promise for the talented Gaoth Dobhair teenager.

Check out Hannah on social media by clicking here.