Anger over no updates about boil water notice in Leitirmacaward 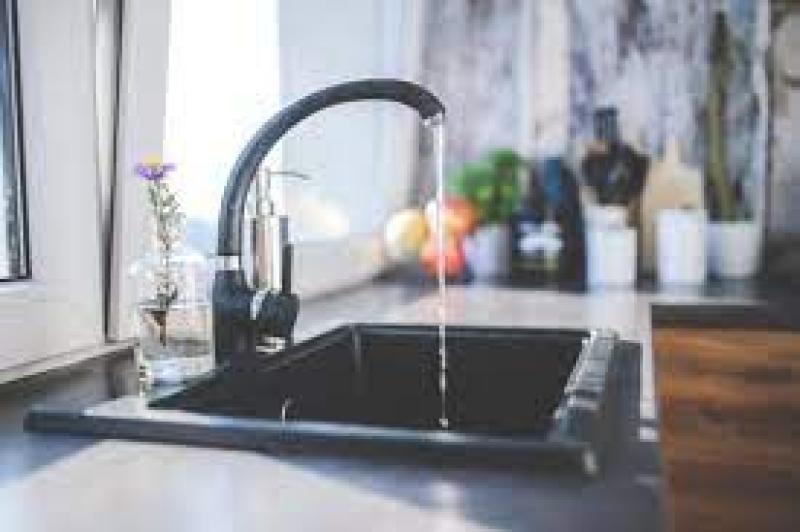 Residents in the Leitirmacaward area of west Donegal are angry at what they claim is the lack of information about the quality of their drinking water.

An influx of visitors to holiday and Airbnb homes has sent demand for bottle water soaring in recent times.

Secretary of the Leitirmacaward Developmnent Group, Alan Butler, said since the notification to boil water last month Irish Water had not been in touch to let them know when it was safe to start using local tap water again.

"This is not good enough. They seem to have washed their hands off our problem. We need clarification or someone is going to get ill or worse by drinking this stuff, particularly anyone with a medical condition. They should tell us what they think is in the water because people with medical conditions don't know if the water is particularly harmful to them."

He added he made an official complaint about the lack of notice and was told it was up to local TDs and councillors to let the community know what the current situation is.

"They are telling us to boil water yet the government is asking us not to use energy, what is going on? We are running up energy bills because we're being kept in the dark."

When contacted last night a spokesman for Irish Water confirmed that the boil notice was still in operation in the Leitirmacaward area.

"Irish Water would like to remind customers served by the Lettermacaward Public Water Supply that a Boil Water Notice remains in place.

"The notice, arising out of operational difficulties at the Lettermacaward Water Treatment Plant, is in place to protect the health of approximately 2,200 customers."

He added their drinking water compliance and operational experts are working with colleagues in Donegal County Council to resolve the situation with a view to having the notice lifted as quickly as possible.

"In the meantime, all customers of this supply are advised to boil water before use until further notice."

Mr Butler said they had heard the same thing when the notice came into effect on Friday, August 12 but no updates had been forthcoming since.

"I found out about the boil water notice by accident and rang them for an update on August 15 but was told nothing really. They don't seem to have any answers. I asked them if they expected me to check their website every day. I then made an official complaint. They told me they would get back to me in five days but it took ten to get a response."

Mr Butler Irish Water should have put notices in the post office, local shops, or even their development group to get the message out.

"Loads of people knew nothing about it, even weeks after it came into force. The response I got that we should be informed by our TDs and councillors was strange as if it was up to them to make sure the community was informed. I said to the person I was dealing with if I drank the water not knowing it could be bad for me who do I sue if I get ill, Irish Water, the councillors, or the TDs?"

He added he had actually met people who told him they were ill after drinking the water because they did not know about the boil order.

"My concern is not that there is a boil water notice, it's the lack of information and clarity on what the up-to-date position is. There has been something like 30 Airbnb lets here recently but has anyone told them about the water?

"We need to be given a timescale, will it be fixed shortly, in a couple of weeks or is this going to drag on?"