“Minister, water workers, and water activists across this country are watching to make sure this is not a symbolic or tokenistic measure. Only a meaningful referendum to protect our water system is satisfactory.” 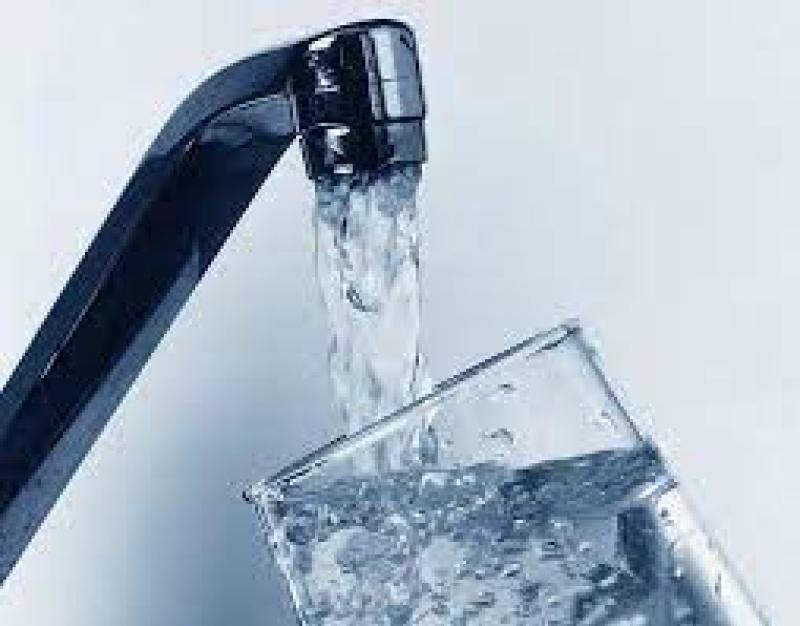 Donegal TD says he completely opposes Government attempts to take power from local authorities and its moves towards outsourcing and privatisation.

The future of water ownership and its impact on local communities provides the scope for a meaningful referendum on the issue, according to independent Donegal TD, Thomas Pringle.

The Killybegs-based public representative says he completely opposes Government attempts to take power from local authorities and its moves towards outsourcing and privatisation.

Addressing the Dáil yesterday (Thursday) evening, Deputy Pringle said he wanted to explicitly state that, in the effort to update outdated systems in this country, he is completely against the Government’s numerous attempts to take power away from local authorities and its continuous moves towards outsourcing and privatisation of our water supply.

Speaking on Water Services (Amendment) (No. 2) Bill 2022, Deputy Pringle said the bill provides for the separation of Irish Water from the Ervia Group and does not contain provisions in relation to the parallel process involving the transfer of local authority staff to Irish Water, but added the ongoing disputes between Irish Water and council staff have significant relevance in this context.

“We know that workers from the 31 local authorities don’t want to work directly for Irish Water and are against the phasing out of the current system of service level agreements. This move to rename Uisce Éireann is a way to get the workers to accept the change and buy into it,” he said.

The deputy added: “When the workers all agree to move to Uisce Éireann will we then see the phasing out of direct employment other than contract managers managing the contracts of private water workers?”

He argued council water services staff should be given an opportunity to have their say on the legislation before it is brought to the Dáil.

“It seems that ICTU is to nominate one director but have to allow the minister to choose between two candidates at least, why should the minister have to pick who the workers’ rep will be?

“This is our water, citizens of Ireland, we’re all invested in it, and yet the minister gets to pick and choose who he wants for the board. Surely there should be a public interest representation on the board as well.

“There is also what should be inextricably linked to this legislation: a referendum on the future of water.”

Deputy Pringle added he had been speaking to water activists from all over the country including those involved in Right2Water, and they are all aware that water is still among the most profitable non-financial assets on the planet. The government and major multinationals are aware of this also.

“Whether it’s admitted or not, there’s an appetite out there to privatise our water system,” he said.

Deputy Pringle pointed out that water activists and workers have major concerns with relation to the referendum.

“We don’t want to simply enshrine Irish Water (or Uisce Éireann) in the Constitution. We need to ensure the following wording is used: ‘The Government shall be collectively responsible for the protection, management, and maintenance of the public water system. The Government shall ensure in the public interest that this resource remains in public ownership and management’.

“Anything less will allow privatisation through the back door,” the deputy said.

Deputy Pringle added the amendment must also be placed in the governance section of the Constitution.

“Minister, water workers, and water activists across this country are watching to make sure this is not a symbolic or tokenistic measure. Only a meaningful referendum to protect our water system is satisfactory.”