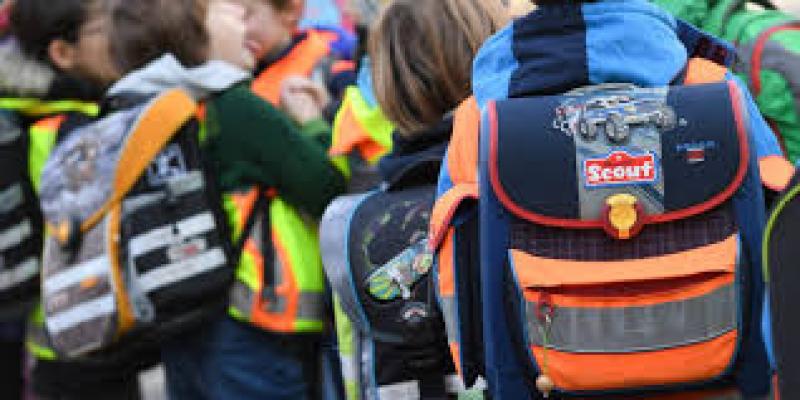 A leading children’s advocacy and membership organisation has today reiterated its call on the Government to transform the Early Years and School Age Care system by providing an ambitious five-year investment plan in Budget 2023.

Early Childhood Ireland, which has 106 members in Donegal, said now is the time for action

“We welcome the commitments made by the Government last year to transform early years provision in Ireland, and the significant steps taken since last year’s Budget announcement, but what is needed now is a giant leap forward," said Frances Byrne, its director of policy.

“The Government is on track to reduce parents’ fees in Budget 2023. There’s no doubt that any measure which will reduce financial pressure on families is a welcome one, but what is the overall plan for investment and how are we going to get there?

“There has been progress with the introduction of Core Funding, along with the Employment Regulation Order which has established minimum pay scales for staff, under the new Together for Better funding model, but we’re urging the Government to announce a 5-year plan to match the commitment it has already made to bring funding close to €1 billion by 2028.”

Early Childhood Ireland believes that the key elements of the plan for 2023 should be:

- An increase in Core Funding which takes account of both inflation and any agreed sector pay scales;
- Increases in the National Childcare Scheme, encompassing universal and targeted subsidies and a national communications plan to promote the scheme to parents;
- In consultation with Early Childhood Ireland’s members, and other stakeholders, an extension of the Access and Inclusion Model, beyond the Early Childhood Care and Education scheme;
- Implementation of the first phase of the National Childminding Action Plan and of Nurturing Skills – the sector’s workforce plan.

“The Government has unveiled a new platform for investment to see that they reach their commitment of €1 billion in funding by 2028, but this needs to be quickly followed with an overall plan from 2023-2027,” said Ms. Byrne.

“That is the only way to offer certainty to parents, providers, and staff. It must step up its ambition and guarantee every child in every community in Ireland full access to high-quality early and school-age care services.”