The patron used a passport in another person's name 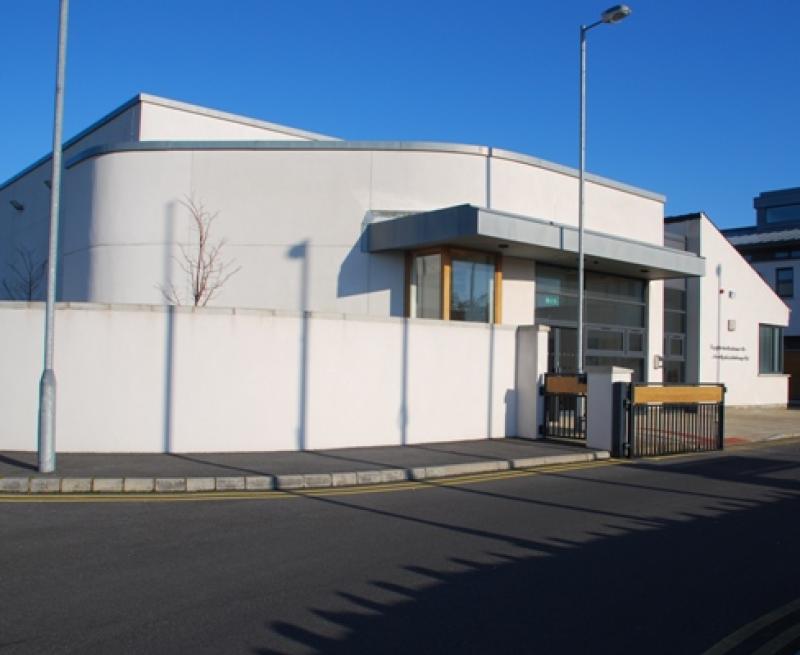 A pub licensee has pleaded guilty to serving alcohol to a person under the age of 18.

However, Friday’s sitting of Ballyshannon District Court heard that the patron in question had used fake ID.

Aaron Coughlin, 35, of Early Bar, Kinlough, Leitrim, was the licence holder of the Bullfrog Bar, East Port, Ballyshannon on December 12, 2020, when the offence occurred.

Inspector David Durkin told the court that gardaí carried out an inspection and suspected that some patrons were under the age of 18. He asked a female for ID and she showed him a passport in the name of another person who was 11 years older than she herself. The patron was 17 at the time.

“The picture was of no likeness,” said Inspector Durkin.

The female said she had been served Heineken, Tequila Rose and Malibu.

The court heard that the defendant had not seen the young woman and her friend prior to garda detection.

Solicitor Tom McSharry said that it was a barmaid rather than the licensee who had served the female in question.

“This is a very serious matter and my client fully accepts that,” said the solicitor.

“He did have a policy in place where patrons were to be asked for ID. The barmaid says she looked at the date of birth and not the photo.”

Mr McSharry said his client was aware that underage drinking was a serious problem.

“He was very disappointed that the policy was not adhered to,” added the solicitor.

Mr McSharry asked if the matter could be dealt with by way of a charitable donation rather than a conviction. He said that his client was a young man in a difficult business, and had no previous convictions.

Inspector Durkin replied that underage drinking was a problem that gardaí encountered day to day, and particularly at weekends.

Judge Sandra Murphy agreed that this was an important issue not to be taken lightly.

She adjourned the case until October 21 for finalisation.