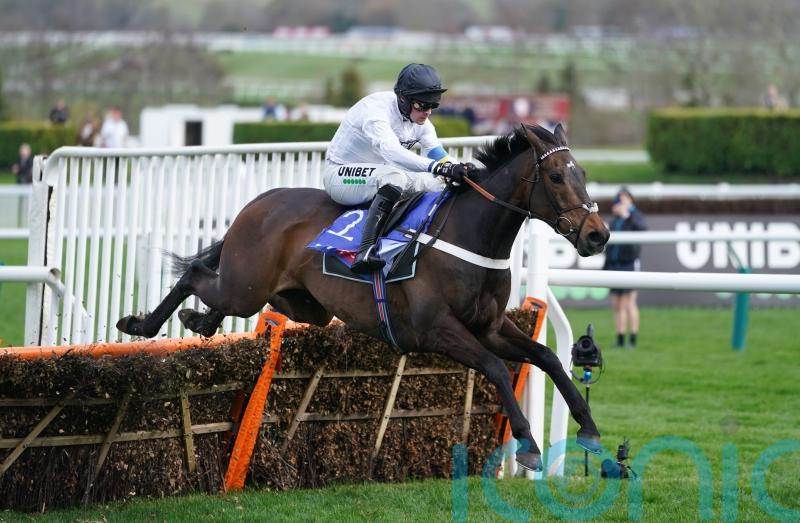 Nicky Henderson has confirmed Constitution Hill will not take on Honeysuckle at Punchestown next week and will instead head off on his summer break.

Constitution Hill produced a scintillating display when winning the Supreme Novices’ Hurdle by 22 lengths at the Cheltenham Festival last month.

A potential clash between the pair in the Paddy Power Champion Hurdle was subsequently mooted, with the race sponsors dangling the carrot of a £100,000 bonus should any British horse emerge triumphant.

However, after discussing it with owner Michael Buckley over the weekend, Henderson has “declined all temptations”, instead opting to save his star youngster for next season.

“We’ve been umming and aahing for a good fortnight now. It was very tempting,” the Seven Barrows handler said on Nick Luck’s Daily Podcast.

“But he is a big, quite raw five-year-old who has only had three races in his life and his future is so big – and believe it or not, I think he can be a better horse and stronger horse in a year’s time.

“I’d just rather finish on a good note with everything in front of him. There’s all the time in the world to meet Honeysuckle and hopefully it will be in March (at Cheltenham).” 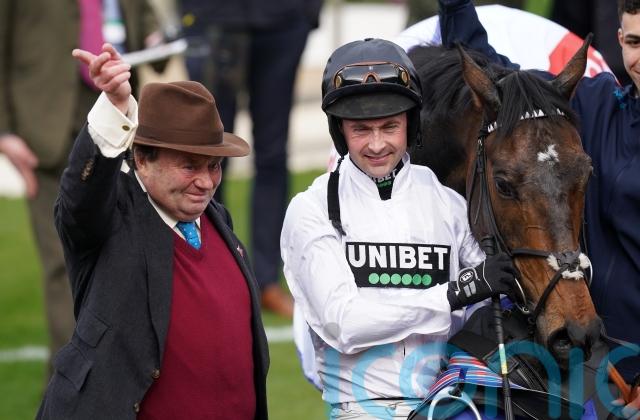 He added: “He will definitely stay over hurdles and he can have a proper campaign next season.

“To go over there (Ireland) and do this against what is undoubtedly a very good mare, it’s not so much that we’re frightened of her, it’s just doing something that wasn’t really in Constitution Hill’s interest and to his benefit.

“I think the field and a nice summer out is of more benefit and we’ll just try to build up this frame a little bit more.

“We’ve declined all the temptations.”