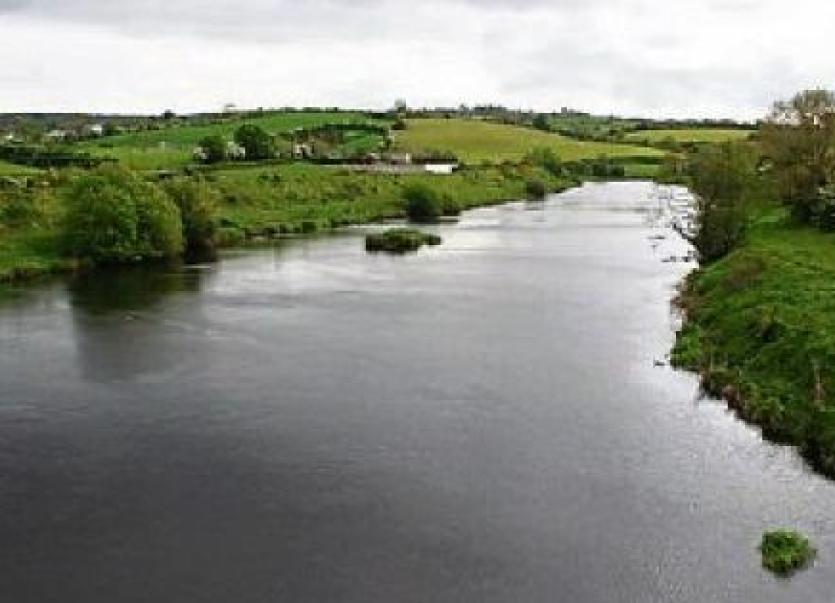 Donegal County Council has requested further information from the company seeking planning permission for a development at a farm in Tonagh near Carrigans.

Birdwatch Ireland is a voluntary conservation organisation devoted to the conservation and protection of wild birds and their habitats.

Donegal County Council has subsequently requested CHW Livestock Limited to submit an ecological report, carried out by a suitably qualified Ecologist, which considers the proximity of the site to the River Finn Special Area of Conservation (SAC) and Lough Foyle Special Protection Area (SPA).

The ecological report will determine whether or not appropriate assessment is required and will consider the risks to the habitats listed in Annex l/ll of the EU Habitats Directive, arising as a result of any hydrological link between the development site and the SAC/SPA arising as a result of storm water run-off, dirty water and effluent run-off, from both the yard and land spreading.

Speaking to Donegal Live, Oonagh Duggan who is the Assistant Head of Policy and Advocacy with Birdwatch Ireland said her organisation was concerned about the Whooper Swans and the Greylag Geese in the area.

Ms Duggan explained: “Bird Watch Ireland felt is was important to object to the proposed development at Carrigans. Our primary concerns related to the Whooper Swans and the Greylag Geese that forage on the stubble of the barley fields there. It is a well-known spot for the geese and, it must be said that the farmers practices are sympathetic to the geese.

“Birdwatch Ireland supports the current practices there but a couple of other issues are really important to us. There was so little information in the planning application, we could not really tell what the scale of the works and the scale of the activities was going to be. It was hard for us to come to a definitive conclusion whether or not there would be an impact on the Whooper Swans and we needed to flag this.

“In addition, we noted the application made no reference at all to the fact it is only within a couple of kilometres of the river Finn SAC, which is an immediate trigger for screening, for appropriate assessments. The local authority would have done that screening but there was no information whatsoever provided in the application to give the local authority anything to go on, as in how assess it,” said Ms Duggan.

According to Oonagh Duggan there are a significant number of cattle already on the farm in Tonagh. Planning permission has also been granted for a bio-digester at the site. This has recently has its permission extended. The bio-digester has not been built yet.

Oonagh Duggan said: “We do not know what the scale of the development is going to be but it is really important that the river Finn, which is already moderately polluted, is safeguarded. This is an internationally important site and that needs to be taken into account. Also, it flows into another SAC, Lough Foyle and an Special Protection Area (SPA) at Lough Foyle as well.

“Birdwatch Ireland's fundamental issue with this application was, we know there are geese and swans that frequent this area. However, when had a look at the planning application, there was very little information in it. There was no indication the applicant is going to take into account the Finn SAC, because they did not make that connection.

“The linkages between water and and pathways would be important here. What, if any, would there be run-off going into the river? There are streams that flow into the river Finn there, around that farm. More information was needed and the local authority has asked for more information so we will take it step-by-step.

“We hope that the standard of the Natura Impact Statement, that the applicants will have to provide, to ensure that there is no impact on this internationally important site,” said Ms Duggan.

Birdwatch Ireland is concerned about the decline in water quality in Ireland.

Oonagh Duggan added: “We have experienced declines in water quality as is evidenced by 2019 Environmental Protection Agency report. The same is happening in Northern Ireland. This is a shared issue and I think it is very worrying that this trend is becoming normalised.

“We have lost pristine water bodies in Ireland and these are important for other reasons like fisheries, for tourism, and of course for the species they support and wildlife.

“It is deeply disturbing that there such a water quality decline. Ultimately people pay the price and all aspects of society and all sectors have to play their part in ensuring that the costs of water pollution are not borne by people outside of the sector."