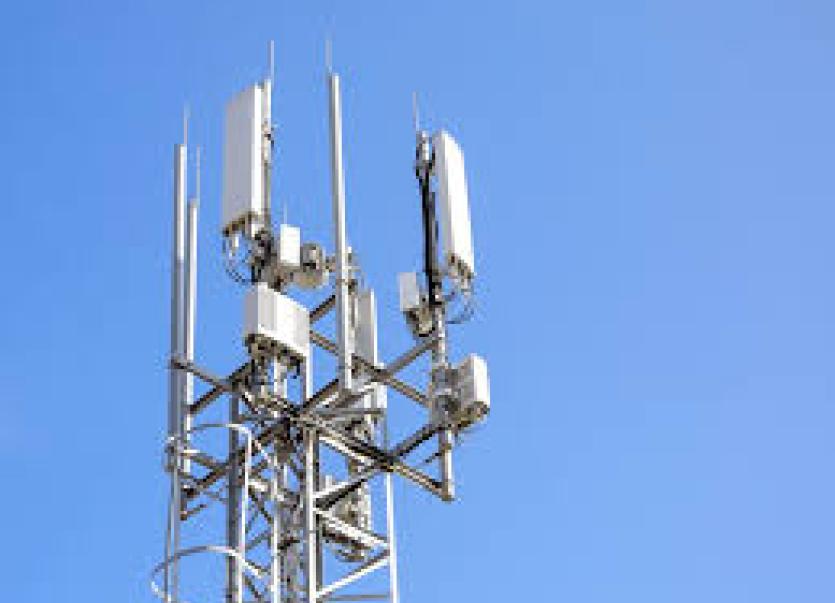 An planning application for a 24-metre high, free-standing communications tower in the centre of the Inishowen Heritage Town of Moville have been turned down by Donegal County Council.

The telecommunications company Eircom Limited has submitted a planning application to the council for development at its exchange in the seaside town.

Welcoming the council's decision, Colm Harkin, whose Market Square home backs directly onto what had been the site of the proposed mast said: “Everybody is happy that Donegal County Council has refused planning permission for the mast.

“It is great news. We had not expected a decision until September 15 but it was good to get such great news a week early.”

Donegal councillor Martin Farren (Labour) consistently opposed the siting of the 78 foot mast in the centre of Moville.

He said: “The people of Moville will breathe a huge sigh of relief, particularly the parents of the children who attend the two nearby national schools, Scoil Eoghain and St Columba's, and the residents of that area.

“This was the right decision and I welcome the council's ruling this type of development should be discouraged within a residential area.

“I would encourage Eir to install a mast outside Moville instead. It certainly should not be put in the middle of a heritage town like Moville. It should be far away from residential properties,” said Cllr Farren.

Refusing the planning application, Donegal County Council said: “It is a policy of the council under TC-P-3 of the County Development Plan 2018-2024 to require the 'new telecommunications antennae and support structures be located in accordance with the provisions of the Telecommunications Antennae and Support Structures Guideline for Planning Authorities 1996, which advises that within towns and villages, operators shall endeavour to locate telecommunication infrastructure within industrial estates – areas.'

“On the basis that the proposed mast would, by virtue of height and form, be an overbearing and incongruous structure within the established pattern of properties, it is considered that to grant permission would contravene the aforementioned policy and would be serious injure the amenities, or depreciate the value, of property in the vicinity, and thus would be contrary to the proper planning and sustainable development of the area.”