Stephen McNutt says his Finn Harps role 'must be about development' 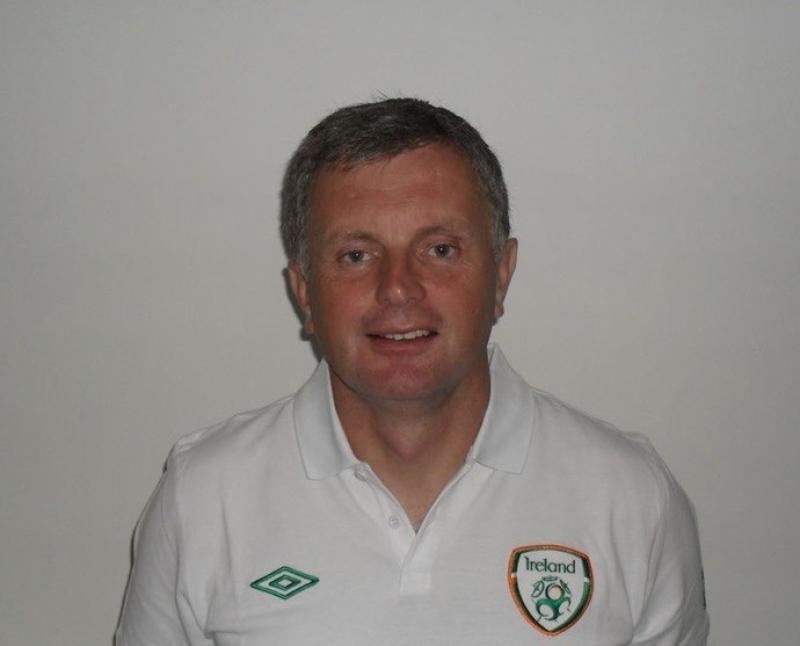 Development has always been a part of Stephen McNutt's philosophy – and now the Buncrana man is having to put it into practice.

McNutt was appointed as Finn Harps' Under-19 manager in the summer and he's also overseeing the Harps Under-21s who play in the Ulster Senior League.

Previously, McNutt was the head of the FAI's Emerging Talent Programme in Donegal and he also worked on coach education for the association.

Having had a spell as Buncrana Hearts' manager, McNutt took a surprise call in July and is enjoying his new role.

“Our aim has to be to produce players,” McNutt told Donegal Live.

“We still want to win the matches, of course. I want to win anything I do, but it can't be all about winning; it must be about development.

“You have to give young lads a chance. It's a balancing act, but it's a nightmare with Sunday-Wednesday-Sunday games at the minute and that's not to mention the college games they're playing.”

McNutt played for Harps for three seasons in the 1980s, but it's a changed world now.

He had a lot to weigh up when the call arrived from Kevin McHugh, the Head of the Finn Harps Academy.

McNutt said: “I had to think about it. It's a time-consuming job. It's been really enjoyable.

“I was fortunate to coach Kevin and he did some of his badgest with me. The fact that it was Kevin took it over the line for me.

“I'm now putting into practice what I preached for years and it's been good.”

Harps have an Under-19 Shield semi-final this weekend against Waterford, but McNutt is concerned as to the availability of key players such as Adam McCarron, Dylan Woods and Jamie McDaid.

Last Wednesday, a Harps squad made up of a lot of the club's under-17s defeated Derry City Reserves 2-1 in the USL.

That came after a late 2-1 loss to Cockhill Celtic and a madcap night when they drew 5-5 with Letterkenny Rovers having been 5-3 in front.

McNutt said: “They have to learn how to win and how to play out a game when they're winning – keep the ball and don't be trying tricks at certain times.

“They're only kids and they're learning all the time. Aganist Letterkenny we had Mark (Timlin)and Stephen (Doherty) for 70 minutes, but the rest are kids.

“They did well against Derry and it was a great winning goal by Jamie Harris. It was a fantastic ball by Ryan (Creevy) – the pass of the night. The way Jamie took his touch to go around the goalkeeper was superb. It was a wonderful goal and any player would have been proud of it.”