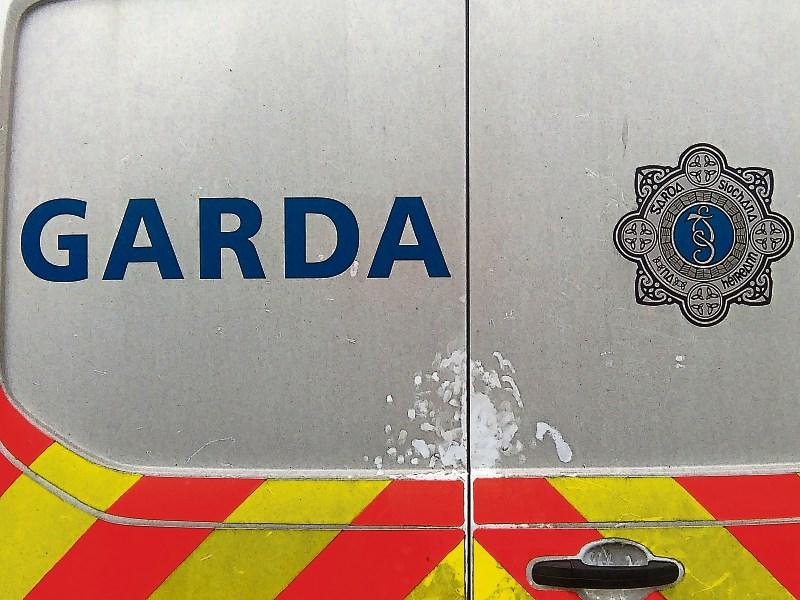 Two men were arrested following an incident in Buncrana on Monday night.

It is believed that the arrests came as a result of a fight on the town’s Main Street.

It is understood that a fight broke out involving a number of persons.

A crowd of bystanders were in the immediate vicinity of the incident, video footage of which has been shared extensively on WhatsApp.

A spokesperson for the Garda Press Office told Donegal Live: “Two males were arrested in connection with public order offences which related to incidents that occurred at Main Street Buncrana on Monday night, December 20, 2021.”

Separately, Gardaí are investigating an incident of criminal damage of a premises in the Market Square area of Buncrana, which is believed to have occurred between December 18 and December 20.

A window pane on the front door of the premises was broken in the incident.