More than 2,250 brown trout and Atlantic salmon were found dead following the incident 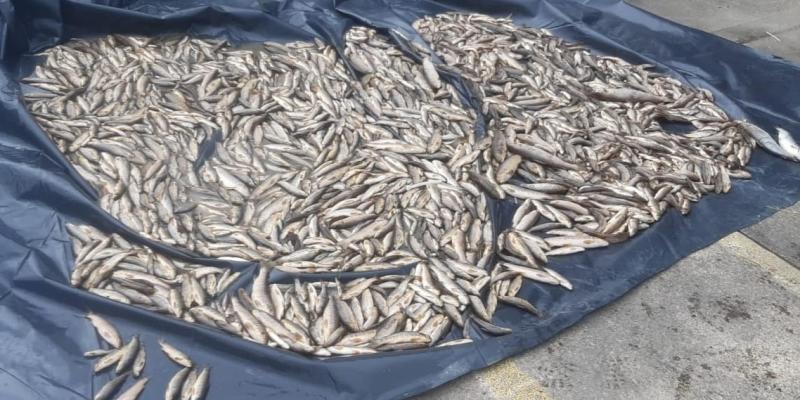 Donegal County Council has said the investigation into a recent fish kill in Inishowen is progressing.

More than 2,250 brown trout and Atlantic salmon were found dead in the Glenagannon river near Carndonagh last month.

The fish kill covered about four kilometres of the river. Inland Fisheries Ireland has said it is following a “definite line of inquiry” to determine the cause, which may result in legal proceedings being initiated.

Cllr Terry Crossan said the fish kill was “substantial and devastating”. Speaking at the  September meeting of the Inishowen Municipal District, he asked whether there has been any success in locating the source of the fish kill.

Dungloe regeneration master plan to be launched next week

A public consultation on the plan was held earlier this year

Matthew Byrne of the council’s environment section thanked the members of the public who reported the fish kill.

"It was notified very promptly after the fish kill was observed and that made life an awful lot easier for the joint inspection between the council and the fisheries,” he said.

He said the “matter is progressing” adding that he could not comment further.