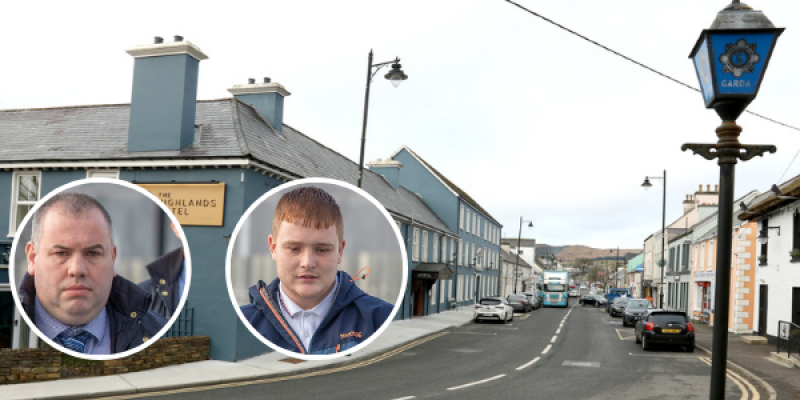 A Donegal based Detective Garda has told how he feared he would never see his family again as he confronted an out-of-control gunman,

Dowling, carrying a .256 remington calibre t3x bolt-action rifle had fired shots through the window of a passing car on the town’s Main Street, shot four bullets through windows of two houses at Church Road and caused damage to the wall of another house on Church Street which he also shot at.

Dowling, from Burren Road in Carlow, pleaded guilty to ten charges in relation to the night, five of which are for possession of a firearm with intent. He will be sentenced by Judge John Aylmer next Tuesday, February 1.

Detective Garda Jennings, accompanied by Detective Garda Darren Carter, rushed to the scene from Falcarragh, where they were on patrol. They were the nearest armed unit able to respond to the incident. 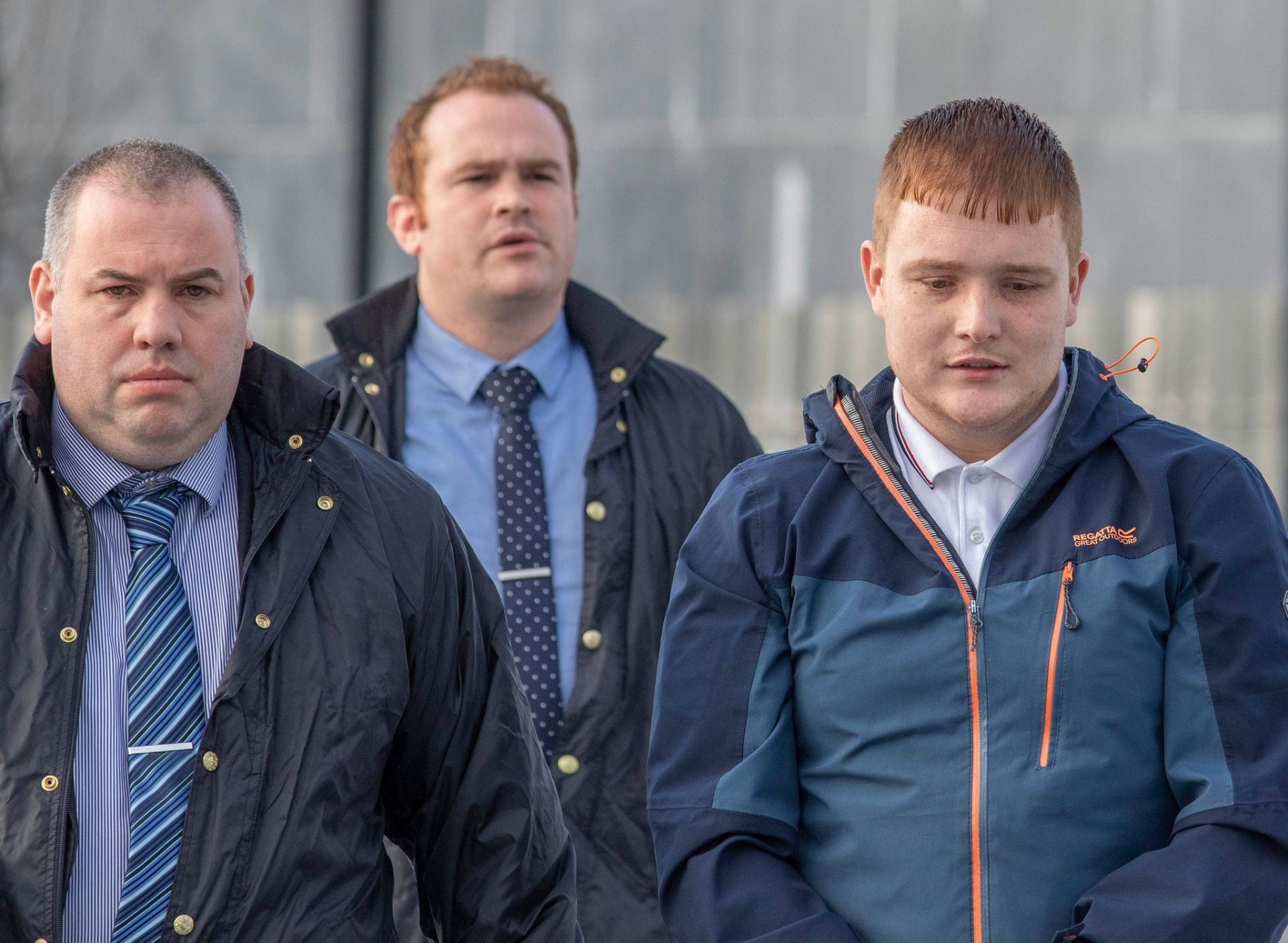 Detective Garda Jennings, in a victim impact statement which he read out in court, recalled how Dowling made a deliberate attempt to shoot Gardaí. He said he could recall vividly the events of a ‘mad and careless night.’

“I put myself in the firing line in a bid to stop the madness,” Detective Garda Jennings said.

He said two flashes of memory in particular stand out.

“I remember taking cover at a house and watching as he (Dowling) searched his pockets, which I presume was for bullets,” Detective Garda Jennings said. “I knew that I was up against a man with a superior firearm. I was outgunned and the odds were stacked against me. I had to do a duty to protect the public and unarmed colleagues.”

In those moments, Detective Garda Jennings said his thoughts turned to is family; his wife and children, and his mother.

“I though at the time that I would never see them again,” he said. “I thought about the suffering and the hardship.”

Detective Garda Jennings outlined the terrifying moment when he confronted Dowling, who admitted later to consuming a large quantity of alcohol and half-a-gramme of cocaine.

“Stephen Dowling refused to put the gun down and he was roaring like a lunatic,” Detective Garda Jennings said, “I could see the madness in his eyes.

‘When he put his hands back at one stage, it looked like he was going to shoot Detective Garda Carter. I applied pressure to the trigger as I thought he was going to shoot. Had Stephen Dowling put his hand on the gun and I had discharged, anyone watching camera footage would not have seen his hands go back from the same position as I did. Detective Garda Carter did not see the manoeuvre from where he was.

“From any other point of view, it would’ve looked as if I shot a man with his hands up. I feel that I would have paid a heavy price for doing my job. But for the grace of God, that didn’t happen.” 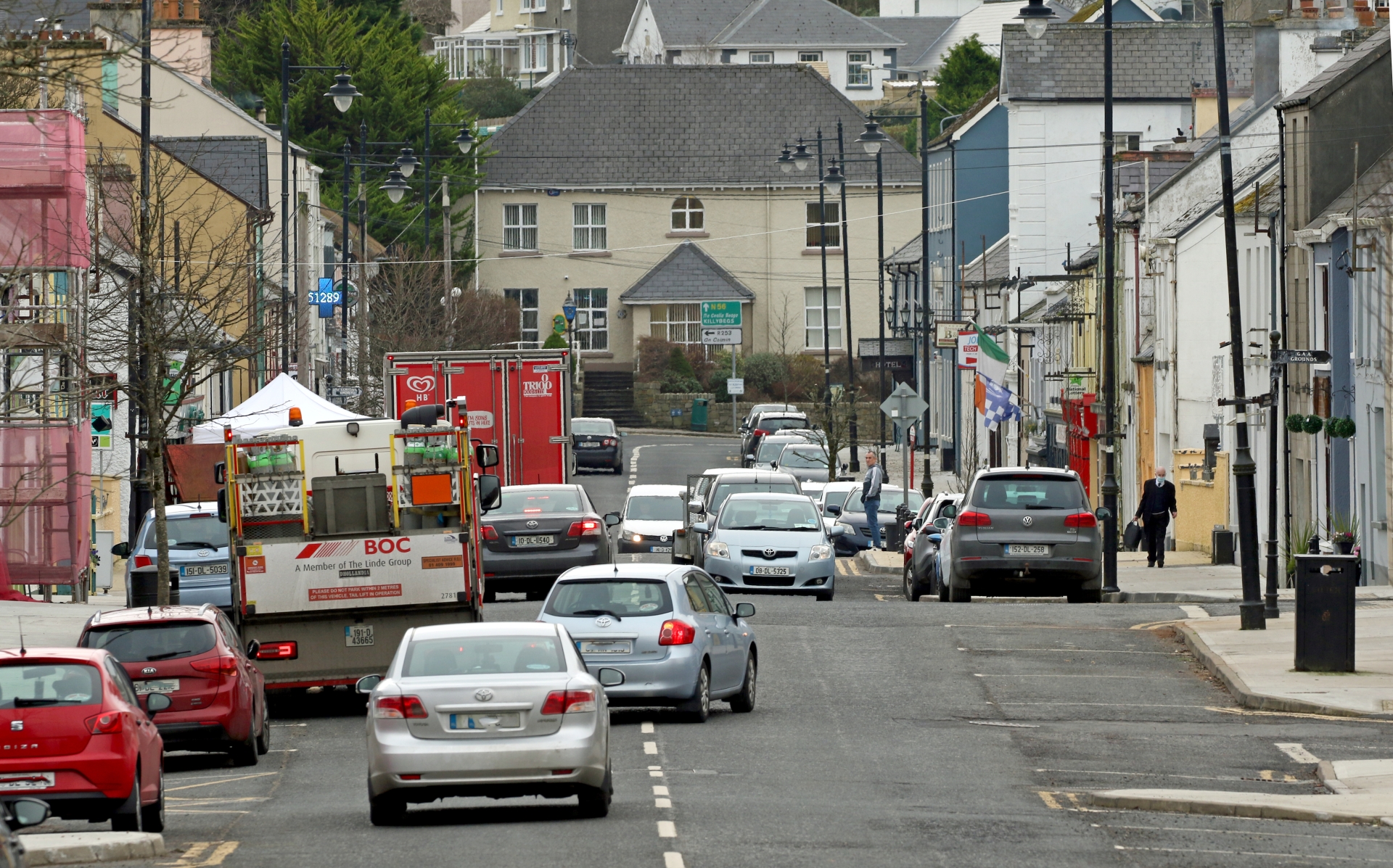 “The fear that someone would get injured when we were on route was constant,” he said.

Detective Garda Carter said in a victim impact statement that he will ‘never forget the muzzled flash’ as Dowling shot in the direction of Gardaí.

He recalled who he took off a high-visibility vest, which he felt made him an easier target for the gunman.

As Dowling made his way towards him, Detective Garda Carter recalled how he instinctively thought: ‘I’m going to have to shoot this boy’.

“I feared that I would be forced to take the life of another human,” Detective Garda Carter said. “Those thoughts have never left me. I never thought that this would happen in a rural Donegal town.” 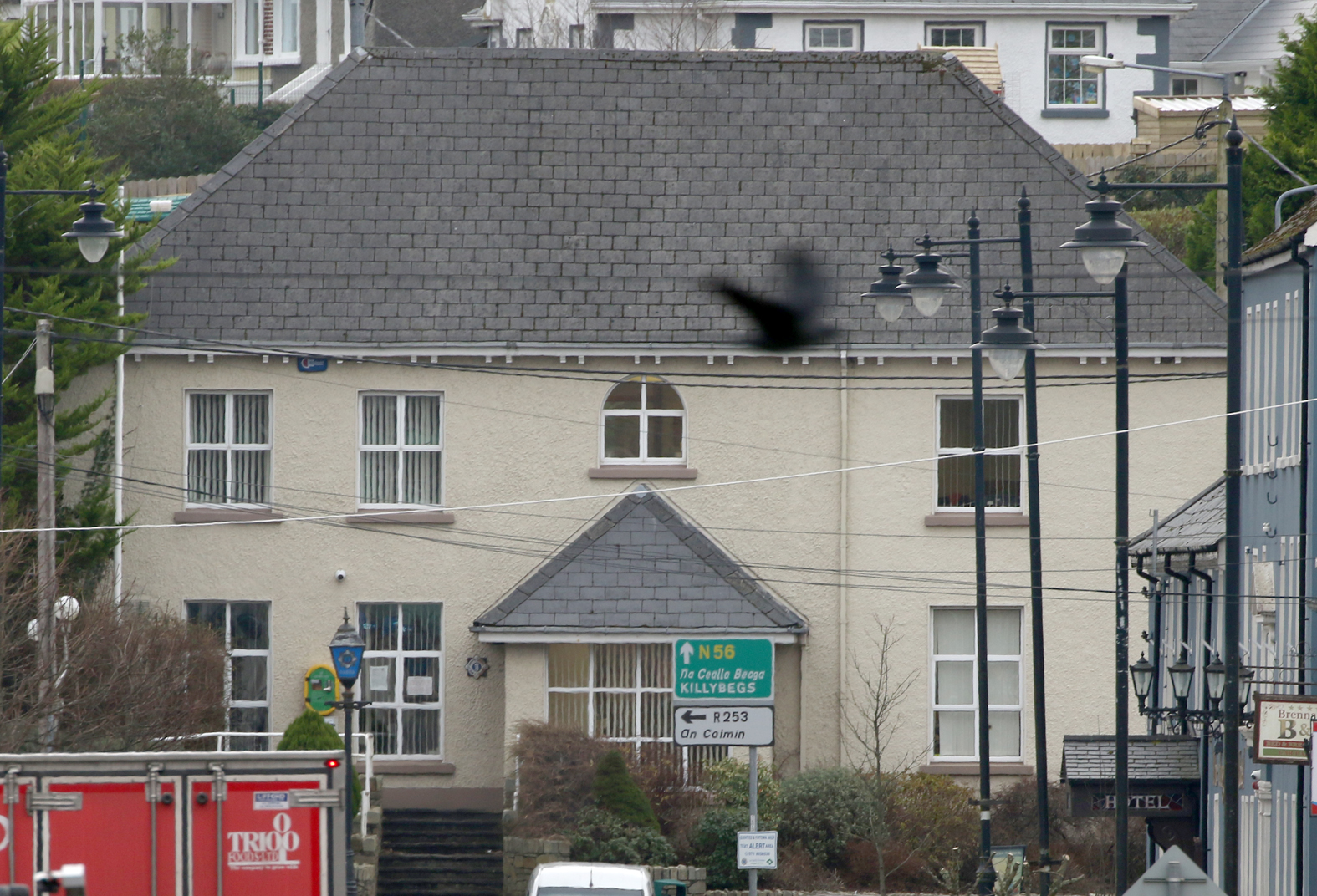 Detective Garda Cater told how he now makes sure that his pistol is ‘loaded and ready’ at all times. His family, he said, are more fearful of him going to work since the incident.

Sergeant Eamon Griffin, who has served in the force for 37 years, including 18 years in border stations and also for a time in Dublin city centre, told how he has been involved in previous shooting incidents.

Sgt Grffin said he had ‘never witnessed such a terrible act’ as on that night in Glenties. Sgt Griffin said he was ‘horrified to learn that an armed man was shooting indiscriminately in Glenties in a spate of terror.’

Sgt Griffin could feel the impact of a bullet fired by Dowling which hit the patrol car next to which he was standing and recalled how Dowling remained ‘extremely violent’ during the course of his arrest.

“It was nothing shot of a miracle that a life was not lost,” Sgt Griffin said in a victim impact statement. The incident, he said, had a huge impact on his life and he was off work for a number of months.

Garda Louie Browne said he was ‘in a state of disbelief’. When Garda Browne spoke with a man at a warehouse on Glenties Main Street who told him that an armed man was roaming the town, it brought home the ‘enormity’ of the situation.

“I feared that this man was heading for the Garda station where unarmed colleagues were processing another prisoner,” Garda Browne said in a victim impact statement. Garda Browne recalled the ‘eerily calm and slow motion’ nature the incident played out. He recalled seeing Dowling take up a shooting stance.

“It was a roller coaster of emotion and fear,” he said.

Detective Garda Carter remarked to Garda Browne ‘I thought you were gone’, a comment that made Garda Browne realise that his life had been in serious danger’. Garda Browne spoke of the profound difficult he had encountered in the aftermath of the incident.

Garda Emmet Cassidy, a rear seat passenger in the patrol car, said he had difficulty sleeping and suffered from flashbacks. “I told myself that I was lucky to be alive,” he said.

Garda Noel Gavigan realised at one stage ‘that I might not make it out alive’. He recalled a high volume of phone calls and text messages from terrified members of the public. The sound of bullets let Garda Gavigan to fear for his life.

Dowling, he said, was ‘foaming at the mouth and violently resisting arrest’. Garda Gavigan told how he was the father of two young babies and felt that he did not have the capacity to cope with the trauma of the incident. 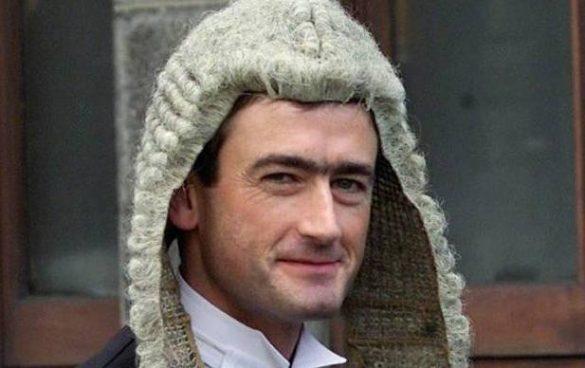 Garda Ciaran Cassidy, who was also in the patrol car that, told how he also feared for his life and, like his colleagues, had been diagnosed with post traumatic stress disorder.

Homeowners Brian O’Donnell and John McLoone told of their fear since the incident and how the events had left them shocked and distressed.

Tejender Kalsi, whose car was shot at and damaged by Dowling, said the incident had left him with ‘lifetime scars, mentally and psychologically’. Mr Kalsai is now living in England and said the incident affected his whole livelihood as he as unable to continue his job and he was left at a significant financial loss.

“My family suffered a lot. We moved to England hoping to leave the bad memories behind,” he said. “Our lives completely changed and we were in complete shock.

“I can still feel the gunshot in my left ear. I am lucky to be alive. I am lucky not to have lost my hearing or even my life.”