Garda appeal for information after man assaulted in Letterkenny 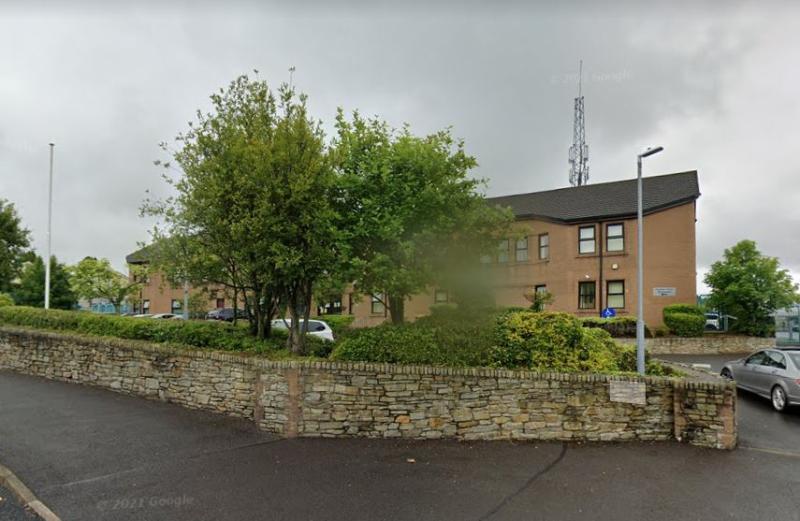 Gardaí are seeking witnesses to an assault which happened on the High Road, Letterkenny shortly before 11.20pm on Sunday, June 5.

Gardaí were out on mobile patrol when they observed an injured man lying on a footpath. People had gathered around the man to try and assist him. An ambulance was contacted and the man was taken to Letterkenny University Hospital. He remains in hospital.

It is understood that the assault occurred on the road and not on the footpath in an area close to the New Line Road.

Garda Gráinne Doherty said that as part of their ongoing investigation, gardaí are interested in sightings of a man who was in the area at the time. The man is described as being of dark complexion, 5 foot 6” tall, of thin build and in his late teens. The man is also described as having curly dark hair on top of his head but with short back and sides. He was wearing a dark t-shirt. Gardaí say they understand the man to have been in the company of a female who was wearing a white jacket, a black top and trousers and had black long hair.

Hoteliers worried that ‘astronomical’ rise in costs is threatening tourism