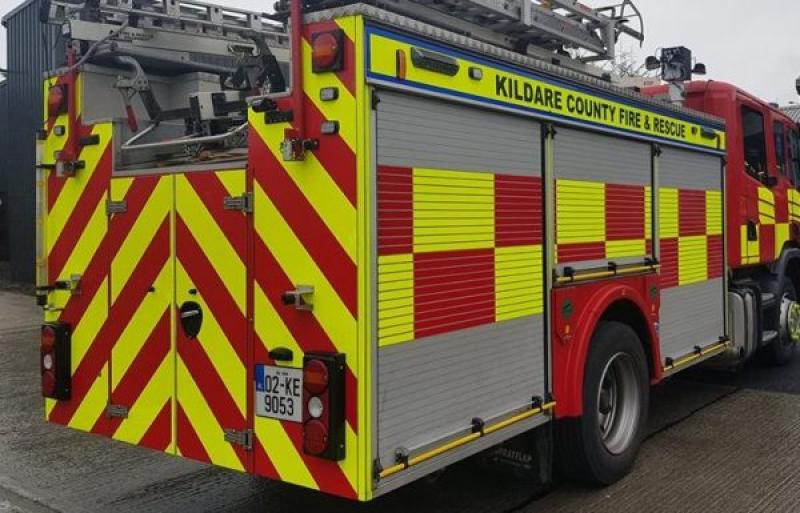 Gardaí are investigating the circumstances surrounding a burglary and theft of a vehicle which occurred between 6pm on Thursday, June 16 and around 1am on Friday, June 17.

The incident occurred at a garage in the Ballyraine area of Letterkenny.

The gate to the yard of the premises was forced open and entry gained via the rear. A number car keys and a black BMW with registration LHZ 6771 were stolen. The BMW was located later that night in the area of Kirkstown on fire around 2.15am. According to gardaí, it was badly burnt out.

Meanwhile on Saturday, June 18, members of the fire service contacted the Letterkenny Garda Station shortly before 8.25pm saying a van was on fire at the Ballyraine premises.

“It would appear that the van in question had been pushed into a field from the recently burgled garage and has been set alight again,” Garda Gráinne Doherty said.

Gardaí are appealing to anyone in the Ballyraine area and who may have seen anything suspicious to contact them in Letterkenny on 074 91 67 100.