Cignal Infrastructure Ltd appealed to An Bord Pleanála after Donegal County Council turned down a request for planning permission for a 27m communication mast. Possible water pollution was highlighted as one concern of the planning authority 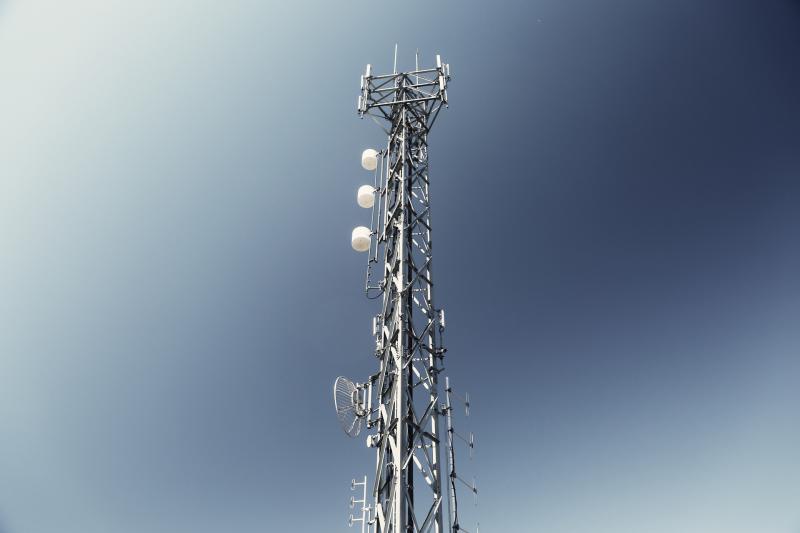 An Bord Pleanála has refused permission for the construction of a 27-metre tall communications mast in Letterkenny after concerns were raised over the possible impact on water pollution.

Cignal Infrastructure Limited took a case to the planning authority, who have ruled that the structure cannot be erected.

The proposed location of the site had an address of Port Road, Gortlee, Letterkenny and was to be situated across from Tobin’s Service Station on a busy approach road into the town.

The proposed site access and site works were to include culverting in part of an existing watercourse.

'No interest': Martin Regan firmly rules himself out of Donegal running

Asked by TG4 prior to Sunday's Donegal SFC quarter-final against Glenswilly, Naomh Conaill manager Martin Regan said he had 'no interest' in moving into inter-county management

In May, Cignal Infrastructure Limited, of Indigo, of Raheen Business Park, Limerick, lodged an objection to the planning authority after Donegal County Council refused permission for the development on April 7.

An Bord Pleanála carried out an inspection of the site last month.

The inspector ruled that the decision of Donegal County Council should stand and permission be refused, noting that the development, either individually or in combination with other plans or projects, could ‘adversely affect the integrity’ of the Lough Swilly Special Area of Conservation.

“This conclusion is based on the risk of water pollution during construction and the absence of detailed mitigation measures,” a report said.

The report said that, in the absence of an ecological assessment, it was ‘not possible to conclude that the proposed development will not have a significant impact on water resources or water quality’.

A planning report, sated April 4, 2022, referred to the nature and location of the development, third party submissions, planning history of the site and local and national policy context.

The report raised concerns in respect of justification for the development, visual impact on approach to Letterkenny and appropriate assessment.

“The report recommends refusing permission for the development,” it concluded.

An Bord Pleanála noted guidelines relating to telecommunication antennae and support structures, which were issued by the Department of the Environment and Local Government in July 1996.

These guidelines encourage co-location. There was, the planning authority felt, ‘limited justification provided for co-location on this site.’

“The Board considered that the developer had not provided sufficient evidence to demonstrate that reasonable effort to comply with the guidelines was made,” An Bord Pleanála said.

Separately, An Bord Pleanála was concerned regarding the proximity to the Lough Swilly Special Area of Conservation, raising the possibility of water pollution during construction.

With an absence of mitigation measures, the Board said it was ‘not satisfied that the development, either individually or in combination with other plans or projects, would not adversely affect the integrity of the European site.’

“In such circumstances, the Board is precluded from granting permission,” the report said.