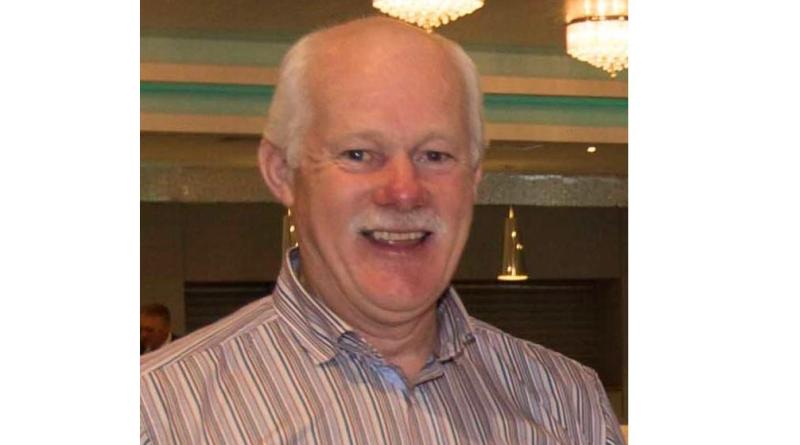 Donegal’s Pheilim Molloy, who has become a vice-president of the Irish Natura and Hill Farmers’ Association, has outlined proposals to reinvigorate the wool market after a number of difficult years.

The Brockagh farmer’s address at the annual general meeting of the association in Jackson’s Hotel, Ballybofey, was among the topics that headlined the event.

It was the first time the annual general meeting has been held in Donegal and there was strong representation from the county’s five branches.

The agm saw Tubbercurry, Co. Sligo based Vincent Roddy (below) take over the position as president from Colm O’Donnell.

Many tributes were paid to Mr. O’Donnell for his trojan work on behalf of the association over the past number of years.

The guest speaker was Minister for Agriculture, Charlie McConalogue. 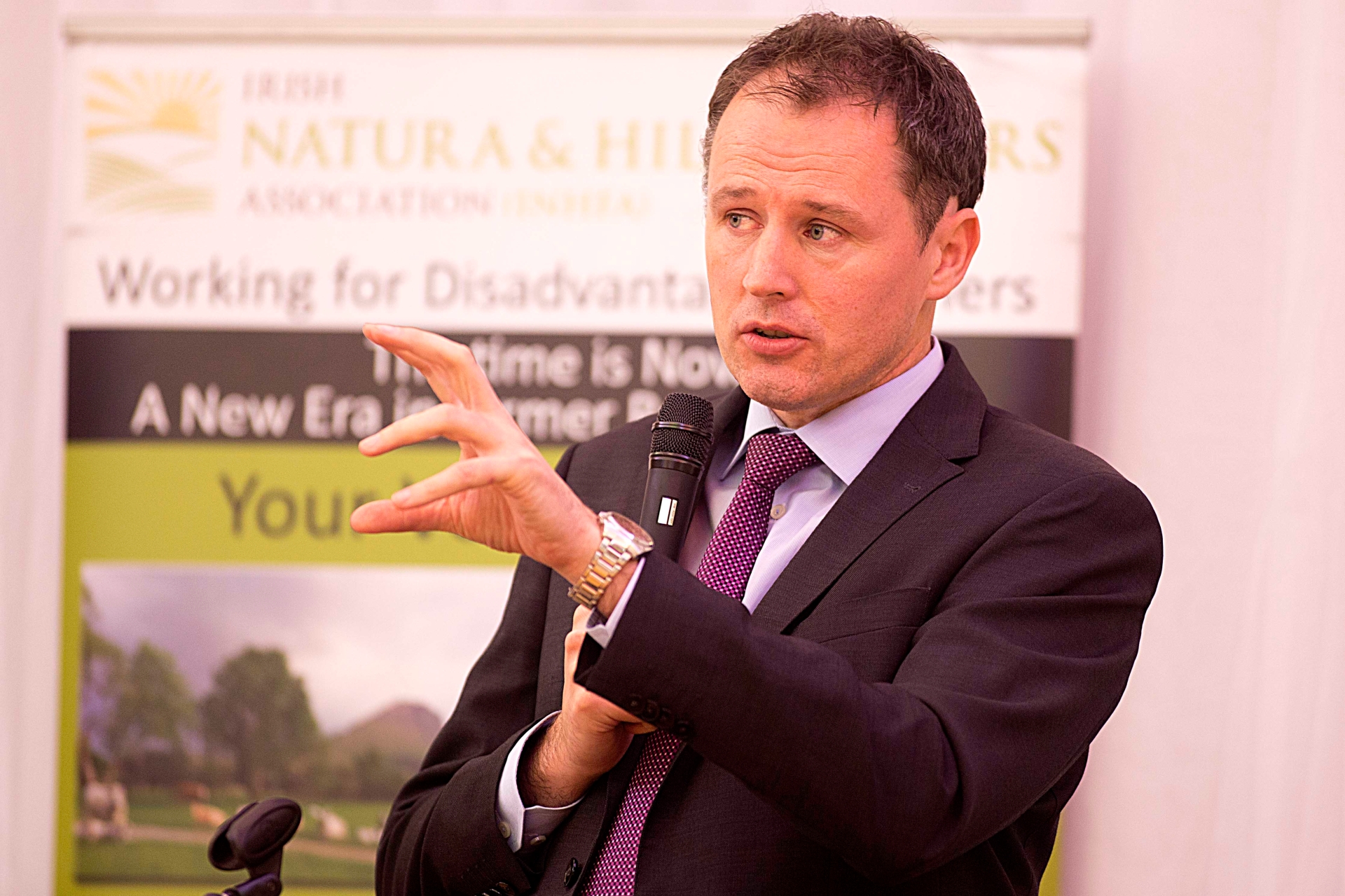 Among the other speakers were Inishowen’s Henry O'Donnell who outlined proposals regarding the suckler sector which is such an important rural enterprise.

Brendan Joyce highlighted a number of serious issues regarding the farming way of life and proposals for the sheep sector while Connie Walsh divulged details about membership deals and the new exciting membership deal between INHFA and AXA insurance and the huge monetary benefits that it will bring for members of the association.

Numerous issues were raised the agm, including CAP reform and the INHFA's budget submission.