Invaluable work of North West Simon Community must be recognised 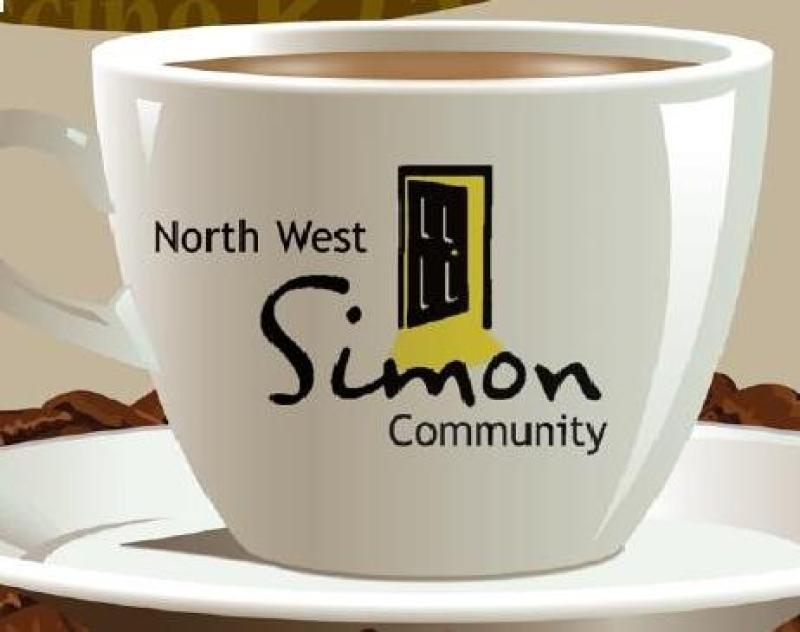 “North West Simon do really valuable work in helping to prevent homelessness and their early intervention has been a lifeline for so many individuals and families, the Independent TD, who represents south Donegal in the Dáil said.

“However greater support is needed from the state to continue to expand these vital services. North West Simon does not receive funding from central government and relies on Donegal, Sligo and Leitrim County Councils, along with fundraising, to provide these essential services.

They are stretched to the limit with the increase in homelessness and I will be asking the Minister to look favourably on their request for support," Deputy Harkin concluded.