Golfer, fisherman, environmentalist and 'Keeper of the Mill River' 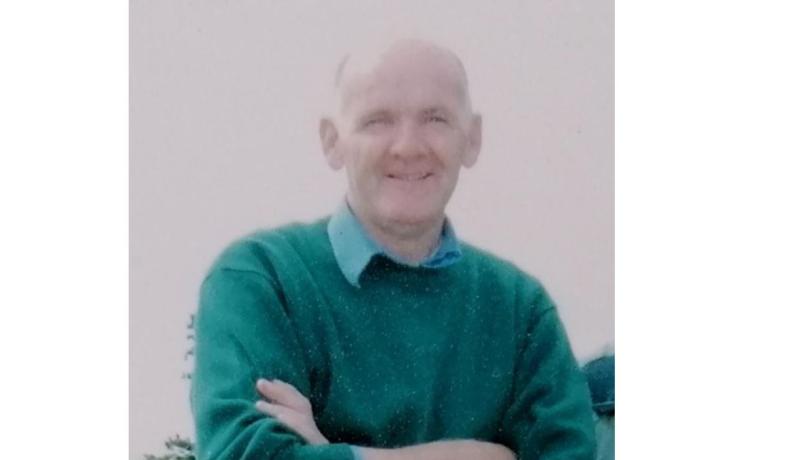 Golfer, fisherman, environmentalist and 'Keeper of the Mill River'

When Brendan McLaughlin (Baker) died on May 15, 2021, the town of Buncrana lost a dedicated and irreplaceable environmental activist.

Brendan (78) was a regular visitor to the Inish Times office and loved nothing more than a chat about his beloved Mill River or the plight of the corncrake, although he was always careful never to divulge their location.

Brendan, who was known as 'The Keeper of the Mill River', passed away peacefully in the Donegal Hospice.

Although his last home was 15, Ardravan Heights in Buncrana, Brendan was reared at 27, Lower Main Street, Buncrana. He was the son of the late Neil and Kathleen McLaughlin, brother of John (Buncrana), Eileen (Gloucester) and Victor, Liam (Burnfoot) and Anna, Martin (Gransha) and Joanne, and the late Michael and the late Lulu, Raymond and Joan and Colm.

Brendan began his working life in the old McCarter's Knitting Factory in Buncrana.

He was also a Director of the Inishowen Rivers Trust and had been Secretary of the Mill River Angling Club for many years, according to his friend Pat Kane, of the Buncrana Anglers' Association.

Before he died, Brendan had formed a new group called the Mill River Conservation Group.

He was very proud of the upper Mill river as it was one of the few rivers which had high scores for cleanliness and a high number of invertebrates.

For that reason, the Mill River is classed as a Blue Dot River, of which there are less than 12 in Ireland.

Speaking to Donegal Live, Brendan's brother, Martin, said five different charities had been bequeathed €5,000 each by

He also bequeathed Pat a sum of money, which was going to be used to plant trees, in Swan's Park and the bottom of the Scarvey, in consultation with Donegal County Council and Buncrana GAA Club respectively.

Martin said: “Brendan was a very keen sportsman. He grew up and he played centre forward for Buncrana Hearts. As he got older, he moved on to a new hobby, golf.

“Brendan was good at golf and he won three Captain's Day prizes in row in the North West Golf Club, which had never been done before.

“After that, Brendan started his environmental work, cleaning rivers and planting trees, anything to improve the environment.

“At the end of the day, he was a generous enough man, as we can see from the donations he put forward to these five charities. Brendan was a quiet man. He just got on with his business.”

Brendan had experienced cancer, which is why he picked the Macmillan Trust.

Martin said: “Brendan spent his last two days in Donegal Hospice and the people there were very, very good to him.

“I know he had the cheques written before he went in there, so he must have picked them for his own reasons.

“We would also like to than the Tidy Towns who put up a nice summer seat, in memory of Brendan, for people to go down and read a book, down at the Big Hole, on the Mill river.

“Pat got Brendan's fishing gear and he donated it to Buncrana Anglers' Association who sold it, along with the fishing gear belonging to the late Derek Smyth, to fund the club's Youth Development Project. We are trying to encourage the youth to fish.”