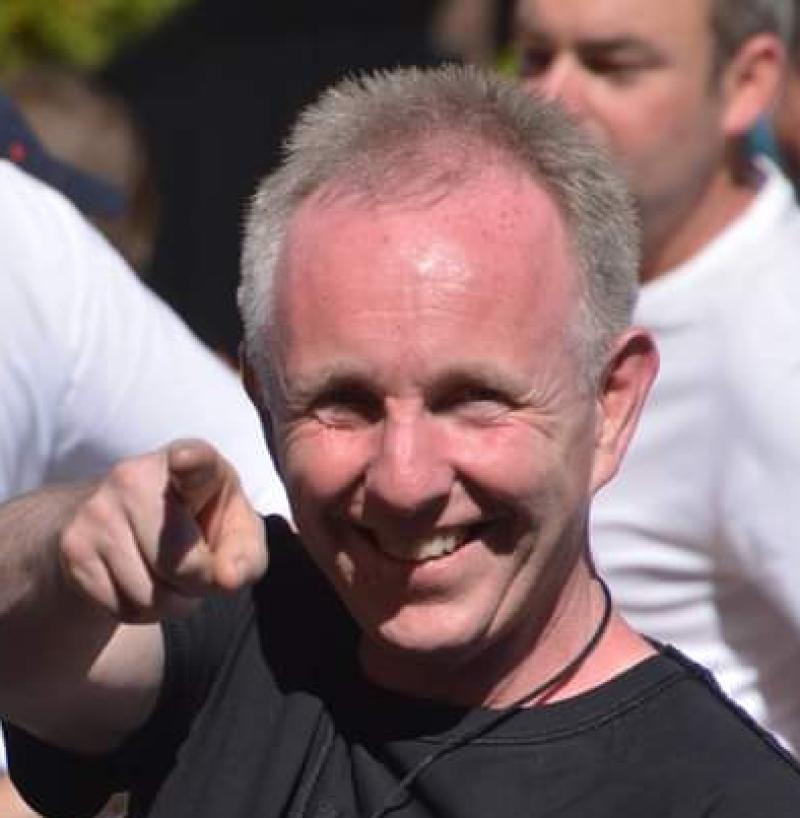 The biggest battle civil servants have ever had put up to them is currently taking place in the corridors of power in Dublin, according to Michael Doherty, PRO of the Mica Action Group.

Speaking to Donegal Live, shortly after the announcement 100% Redress candidates would be contesting the next scheduled Dáil election ( February 20, 2025), Michael Doherty said he expected a decision from Housing Minister Darragh O'Brien within the next fortnight.

Confirming this, Eileen Doherty of the Mica Action Group tweeted on Friday morning that Minister O'Brien was planning to take the Mica Redress Memo to Cabinet on November 9.

Meeting with @McConalogue
@McHughJoeTD
@daracalleary
and the mica redress team where the date of Nov 9th has been confirmed as the date #micaredress the memo is planned to be brought to Cabinet #micadday pic.twitter.com/HPZQTSjJpK

Michael Doherty said he knew from inside sources this was the biggest battle Civil servants have ever had put up to them.

“The declaration the 100% Redress campaign is planning to run candidates in the next Dáil elections is as serious as every other step we have taken in the campaign so far,” emphasised a clearly determined Mr Doherty.

The Culdaff man added: “The Dáil is where it matters. That is where we want to make it happen. It has to be TD level. We need to be in there as either a Mica Party or as Independents. If they are not going to make 100% Redress happen for us, we will have to go in and make it happen ourselves, by forming part of the numbers game that is holding the Government together. This is a serious shot at it.

“We believe we are going to have a mix of fresh faces throughout the affected six counties, as well as people who are members of Fianna Fáil or Fine Gael looking to swap sides because they are completely disillusioned with what's going on. Those talks are currently ongoing. We would like to think we would have at least one candidate but I would be really disappointed if we are not running a few candidates, at least.

“Six candidates, one in every affected constituency, is probably the best we could hope for. I don't think it is an impossible task. There are 15 in-power TDs right now in those six affected counties and if we had four of them prepared to come across, which I think is not an unreasonable expectation based on the conversations that are going on, in addition to two fresh faces in there, which I think we could get over the line easily, that is your half dozen.

“The ultimate aim is that we don't need to do it. That Darragh O'Brien will come out and say what he needs to say. However, if he doesn't do that, we will be going into the Dáil, with potentially six candidates, looking at form whatever coalitions are needed to ensure we would get what we need, 100% Redress. It is the easy way or the hard way. It would mean a potentially big upset for the Government going forward. What it has banked on in the past, it may not be able to bank on in the future,” said Michael Doherty.

Mr Doherty reiterated the three key pillars of the 100% Redress campaign: 100% Redress; the 40 year state-backed guarantee for any options other than rebuild; and excluded homes, buy-to-lets and holiday homes.

He said: “The buy-to-lets are trapped families and they have to be covered. We are also offering a solution here in the form of holiday homes . Holiday home owners who were prepared to make their homes available, for say a three year term, which would ease the rental crisis we have got while people were looking for an alternative accommodation, should have their homes fixed as well.

“If somebody is so precious about their home, they don't want to do this, then they may have to go fix their own home. At least this would be an option for them, where there is no option right now. This is one we have not suggested yet. It is just the type of idea we are trying to help with, constructive ideas.

“In terms of foundations, we made it clear in the Homeowners Working Document, foundations need to be included in the Scheme because of the risk of pyrrhotite. From the Exchequer's perspective, to spend billions here on blocks, and put them on foundations that are not even tested makes no sense.

“I have some support, not all necessarily, within Government circles regards this. That will be revealed in how it lands and I know certainly, it is being put forward at the minute, as a really good idea. Let's get the thing right once and for all so we are not back with another crisis of a different kind in 10 years time. With that in mind, it is not going to be easy but Darragh O'Brien knows he can't come back with the wrong answer,” said Michael Doherty.

Potential Dáil candidates would be drawn from the Mica Action Group and the 100% Redress page, “everyone involved with Paddy Diver campaign”, according to Michael Doherty.

He added the Redress candidates would have to be people with a bit of a profile.