Kayla is raising money for the Rapunzel Foundation Ponytail campaign 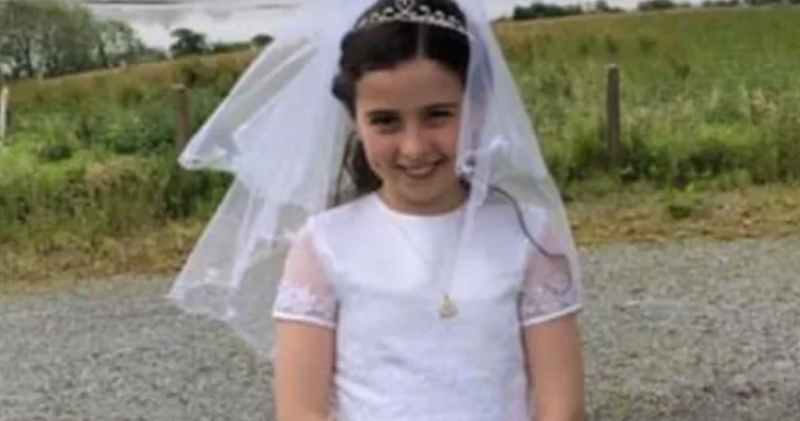 A ten-year-old Donegal Town girl is donating her hair to charity in memory her late  her grandfather who passed away due to Acute myeloid leukaemia (AML) in 2018.

Kayla McGinty has been growing her hair since so she can donate it to the Rapunzel foundation ponytail campaign. Kayla’s hair will then be used to make a wig for someone who has lost their hair due to cancer.

Kayla witnessed the tough fight that her grandfather went through for the last year of his life and the well-intentioned young girl  wanted to do something to help someone else going through the same fight.

kayla is in fourth class at Scoil an Leinbh Íosa, Killymard. Kayla will be getting her hair cut on November 1 and would love you to support her fundraiser.

She hoped her gofundme campaign would raise €200 for her charity however that figure has been surpassed and she now hopes to raise €500.

If you can help her please click here to donate.

BREAKING: Check your tickets as Ireland has a new Lotto millionaire