"Be careful out there," a spokesperson urged 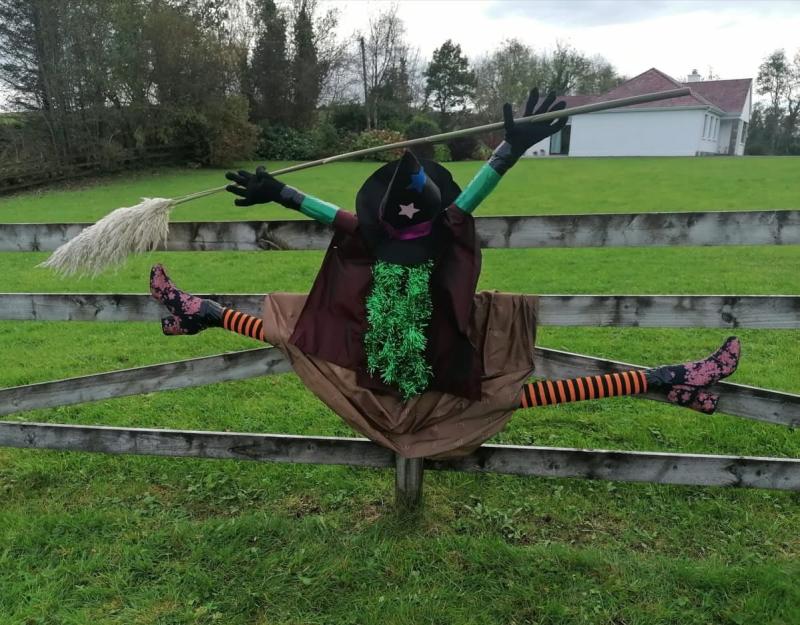 While it is normal to expect an increase in the number of witches flying above the hills in Donegal, this year has seen a worrying number of incidents of these witches crash landing.

The phenomenon seems to be particularly prevalent in the Barnesmore, Leghowney and Clogher area near Donegal Town.

A spokesperson for Leghowney Community Hall took to social media to warn people to exercise caution.

"Reports have been coming in that there are low flying witches in the Leghowney, Clogher area," the spokesperson said.

"We have even heard that some have crash landed in trees and bushes at Copany and near Barnesmore.

"e really don’t know how many there are.

"At this stage it is not known if the witches are seriously injured or if their magic powers are still working. We urge caution if you spot one.

"Make sure and let us know if you spot one but be careful out there!" 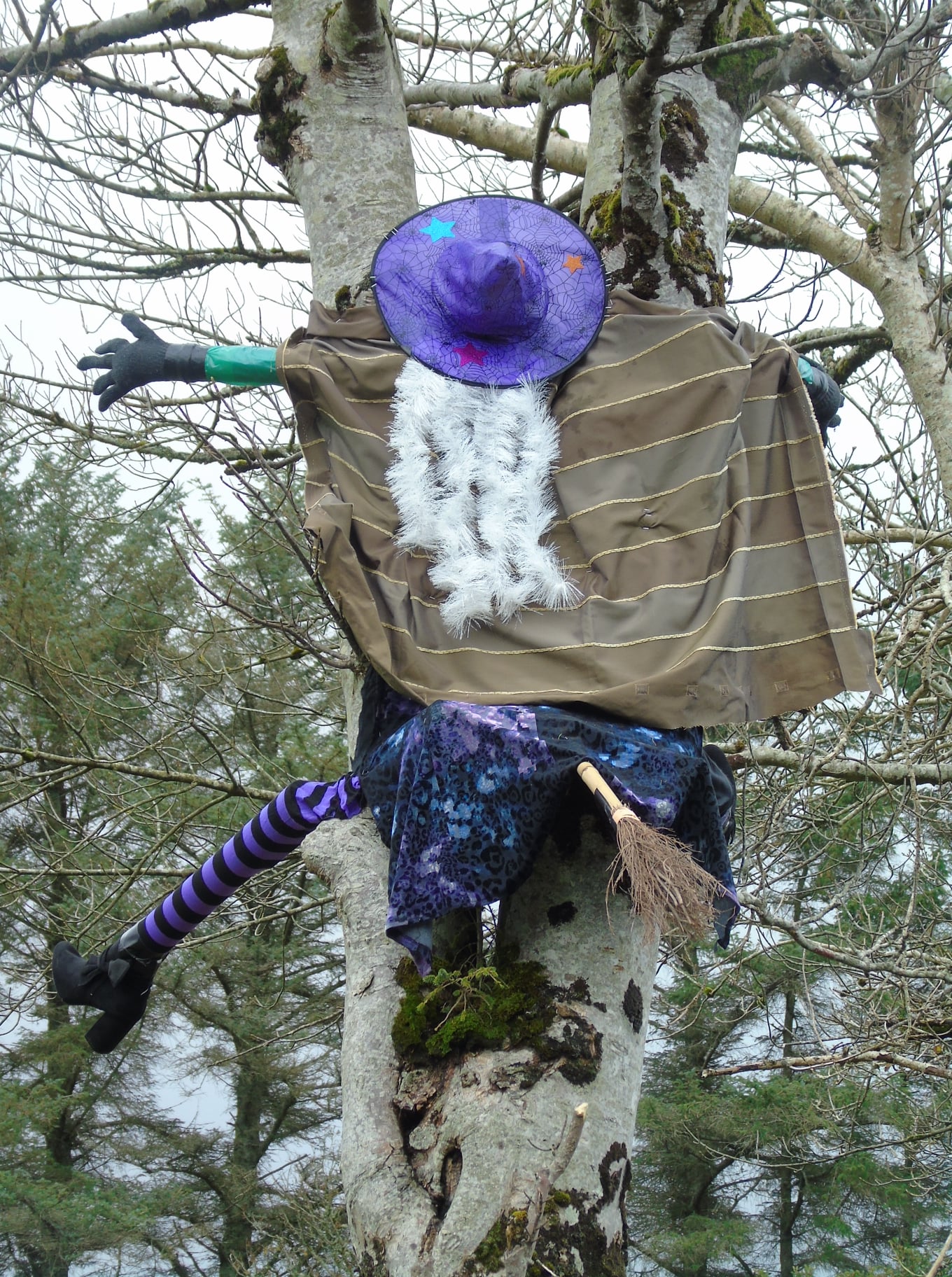