Stress over Covid now followed by stress of consumer over-indebtedness

Over half of breaks involved borrowers who drew down their mortgages between 2004 and 2008, when property prices were inflated 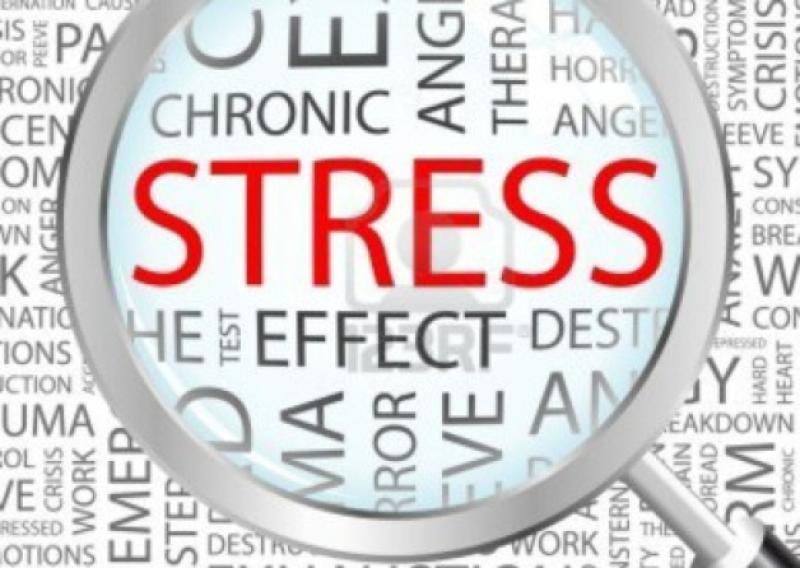 The distress of Covid may be followed by the stress of consumer over-indebtedness, as the cost of living rises and payment breaks and supports are removed, it was revealed this week.

The comments come from the Free Legal Advice Centres (FLAC) who have just published the third of four papers in the series ‘From Pillar to Post’ which examines issues arising in new and existing consumer debt cases in light of the Covid-19 pandemic.

They say that analysis shows that one in ten family home mortgages, or principal dwelling house sought a payment break in the first two months of the pandemic and that there was a total of almost 74,000 such payment breaks in total in 2020.

And they reported that the Central Bank had intimated that over half of these breaks involved borrowers who drew down their mortgages between 2004 and 2008, at a time when property prices were inflated and when unsustainable multiples of the borrower’s income were lent by banks.

Approximately half of these were ‘initial’ breaks of three months only and half involved ‘extended’ breaks of up to six months. These figures do not include housing loans owned or serviced by credit servicing or retail credit firms, who collect payments on behalf of vulture and other funds.

The FLAC paper contains detailed analysis of data provided by both the Central Bank of Ireland (CBI) and the Banking and Payments Federation of Ireland (BPFI) on payment breaks provided by lenders to borrowers on family home (or PDH) mortgages and on (unsecured) consumer credit agreements in the course of 2020.

There were almost 36,000 breaks on consumer credit accounts in 2020 but no further breakdown is provided of the types of loans involved. About two in every three of these were ‘initial’ breaks and one in three were ‘extended’

By the end of 2020, all but 2,000 family home mortgage and 1,200 consumer credit payment breaks respectively had come to end.

The significant majority of family home mortgage accounts had returned to full payments by the end of 2020. However, over 11% were receiving ‘other forms of lender support’ and over 4% were paying on an extended term

In terms of the consumer credit cases, half of the accounts (49%) resumed payments on ‘an extended term’ also indicating ongoing payment difficulties. However, no further information is provided on the detail of those extended terms.

FLAC says that there is no analysis in any of these data of the consumer’s understanding of payment breaks and their ramifications, the reasons for availing of them or discontinuing them and, from what we can see, no consumers were spoken to in the course of these research pieces. 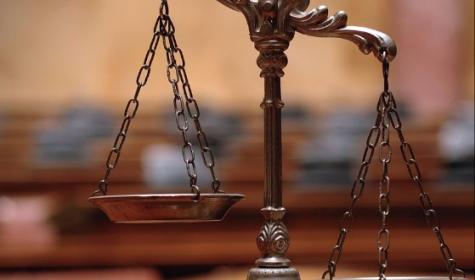 ‘The publication of this paper is very timely. As we emerge from the pandemic, a full resumption of economic activity gets underway and a return to work is envisaged, this is a critical time to reassess the damage that may have been done to households in terms of personal finances and the dangers of over-indebtedness that may result’.

Ms Barry went on to say:

‘We need more solid data in order to create policies that will protect vulnerable households from further stress following the pandemic. The information provided in the payment break data thus far is limited in detail and is compounded by a failure to update the position of the households affected into 2021’.

The CBI research data suggests that one in ten borrowers sought a payment break on their family home mortgage from the five main retail banks in the first two months of the pandemic.

Over half of these breaks involved borrowers who drew down their mortgages between 2004 and 2008, a time when property prices were inflated and when unsustainable multiples of the borrower’s income were lent by banks. This research further suggests that borrowers who borrowed higher multiples of their income (i.e. had a high loan to income ratio) were twice as likely to have a payment break. Critically, these numbers do not include mortgages owned or serviced by credit servicing or retail credit firms, who collect payments on behalf of vulture and other funds and who service significant numbers of mortgages in arrears.

Some of these borrowers are now between 50 and 60 years old. Many will have a history of arrears and forbearance.

These findings are of concern, particularly in light of further recent research from the CBI which suggests that one-quarter of long-term mortgage arrears borrowers over 60 years old who are engaging with their lender have minimal ‘future income generation capacity’. Overall, according to the BPFI, one in nine accounts that availed of a mortgage payment break did not return to full payments by the end of 2020 and these borrowers were said to be ‘receiving other forms of lender support’ indicating that payment difficulties had persisted in these cases.

Payment breaks on unsecured consumer credit agreements numbered almost 36,000 in 2020 and half of these did not resume full repayments by the end of the year, but returned to ‘payments on an extended term’. No further information is provided of the detail of those extended terms and as this series of papers has already demonstrated, there is a notable absence of detailed data on unsecured debt in difficulty in Ireland generally.

“The sudden and significant spike in energy and other costs of living heading into the winter months may leave many consumers vulnerable. The payment break evidence suggests that a number of consumers have suffered an inability to pay both secured and unsecured loans during 2020 and there is little concrete information available on accounts that have encountered further payment problems in 2021.

With the further phasing out of payment supports in progress, the reality is that for some, financially affected by Covid, difficulties may become more long term than short term, with those marginalised and in more precarious employment more likely to face persistent over-indebtedness”.

Regardless of the types or levels of debt, FLAC warns that it will simply not be good enough to sit back and wait for any potential damage to intensify.

He added: “Although the impact on households is not likely to be on the scale of that following the Global Financial Crisis, we must learn from past mistakes and ensure that the distress of Covid is not followed by the stress of unresolved over-indebtedness. In order to ensure this, we need speedy and accessible support services for those in difficulty, up-to-date and reliable data, decisive resolution mechanisms, and vigilant and pro-active regulation.”