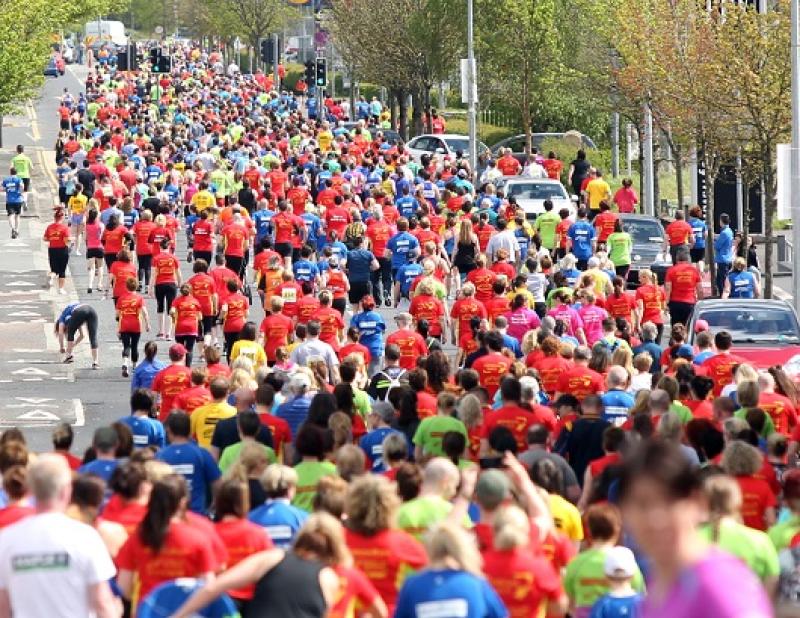 The North West 10k committee is now inviting expressions of interest from charities to be beneficiaries from next year’s run and walk which will take place on the Bank Holiday Monday, May 2 in Letterkenny.

It’s the 25th anniversary of an event that has raised €815,000 for over 30 charities so it will be a special year to be involved with the event which started in 1997.

Interested charities are invited to email their applications to info@letterkennychamber.com. The closing date for applications is Tuesday, November. 30

Two charities: No Barriers Foundation and Donegal Diabetes Parents Support Group who were to have been the beneficiaries from the cancelled 2020 North West 10k have already been selected by the committee because they missed out on the big fundraiser that year.

10k Chairperson Neil Martin and his committee are working towards a full live run and walk to mark the 25th anniversary. He’s now urging interested charities to put in applications to be part of a milestone in the history of the North West 10k.

He said: “The priority first is for interested charities to get applications into us as soon as possible. The deadline is Tuesday, November 30. This is the 25th anniversary so hopefully we get a good response.

"We do have a commitment already to the No Barriers Foundation and Donegal Diabetes Parents Support Group. They were the two charities who were to have benefitted from the 2020 event which was cancelled due to Covid.

"They did benefit from the first ever virtual North West 10k this year but the proceeds were a lot less than what they would have got from the live event."