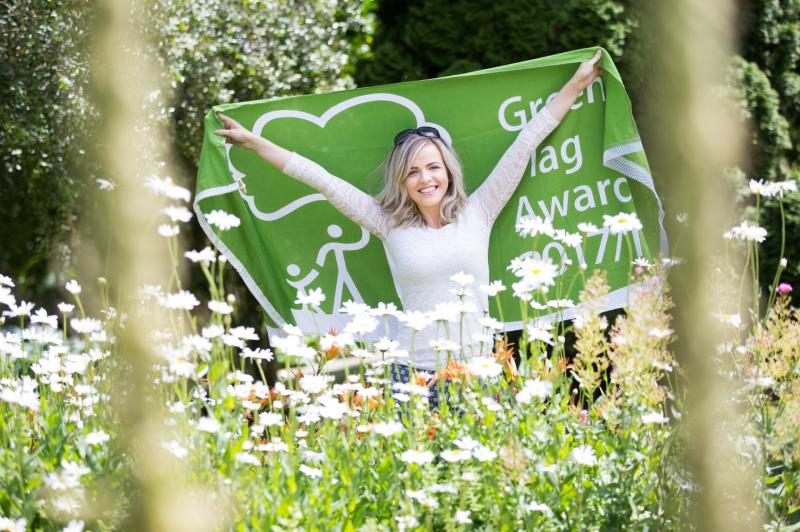 More Green Flags than ever have been awarded this year

Donegal had three winners when the 2021 Green Flag Awards were announced this week.

The awards are organised by An Taisce’s Environmental Education section, and acknowledge Ireland’s best public parks and gardens.

The number of Green Flag Awards for the best parks and gardens to visit in Ireland has surged again this year, with 32 local authorities and park operators now partnering with An Taisce in delivering the international scheme.

Only awarded for exceeding tough environmental standards in green space management, and having excellent visitor attractions, the Green Flag Award Scheme is the mark of a quality park or green space and is recognised throughout the world. This year over 2,300 public sites in 16 countries around the World have achieved Green Flag or Green Flag Community Award status.

Once again more Green Flag Awards have been secured by Irish Parks and Gardens than by any country, other than the UK where the scheme originated in 1996.

In Ireland the Green Flag Community Award Scheme is supported by the Department of Rural and Community Development.