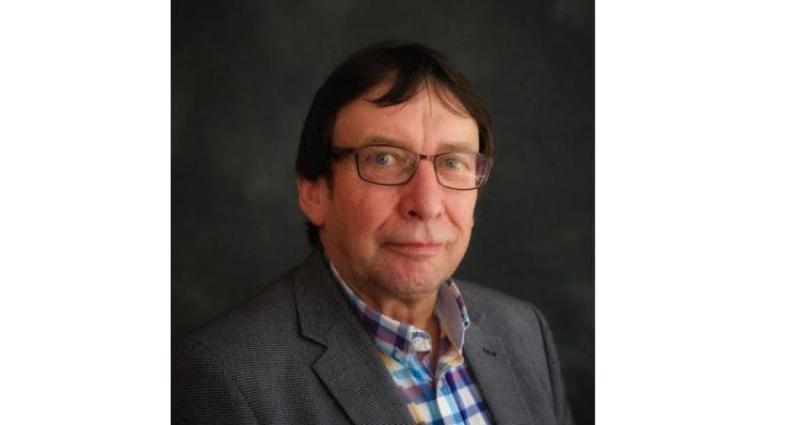 What has been described as an “historic” Rights of Nature motion will be discussed at the November plenary of Donegal County Council.

The meeting, scheduled for Monday, November 29, is being brought on behalf of the Rights of Nature campaign and the Gathering, by Cllr Albert Doherty.

The Rights of Nature campaign and the Gathering is an all island network of environmental and community campaign groups.
Speaking to the Inish Times, Rights of Nature spokesperson, Rose Kelly, said the Donegal motion came on the back of neighbouring councils, Derry City and Strabane District Council and Fermanagh and Omagh District Council having debated and passed similar motions in recent months.

Ms Kelly said: “Several other council regions, including Belfast City Council and Newry, Mourne and Down District Council are also at various stages of incorporating the Rights of Nature concept into their policies and practices. In doing so, these councils and the communities that they represent, are becoming part of a rapidly growing Earth wide phenomenon.”

James Orr of Friends of the Earth, which is a strong supporter of the Rights of Nature campaign, commented: “In the United States, Ecuador, India and New Zealand and many other countries, there is a growing recognition that in order to adequately respond to climate breakdown and widespread damage to nature, we must recognise the interdependency of all life on the planet including human life.

“The Blue Mountain City Council in Australia has pioneered this approach and this motion draws from their recent experience. Within the European Union there is a growing debate recognising the Rights of Nature.”

Ms Kelly explained: “Essentially, Rights of Nature is a way of re-thinking our relationship with nature, from one of dominance to one of sharing, caring, respect and interdependency. It can also act as catalyst to shift our thinking from an extractive economy, towards a regenerative economy.

“The idea of nature having rights is not new. Nature has rights. What is new is how we can intervene, using a rights of nature lens, to protect nature and to recognise the intrinsic rights of ecosystems and species to evolve, flourish and regenerate.

“The motion coming before Donegal County Council, presents a vital opportunity for the Council to be an environmental leader, by becoming the first Council in the Republic of Ireland to recognise that Nature has rights. It is an opportunity to show a special kind of leadership, which is urgently needed as we collectively face both climate and biodiversity emergencies.

“These emergencies were not nearly adequately enough addressed in the recent COP negotiations. In a time when we are living through what scientists are calling an 'era of mass of extinction’ and a ‘code red for humanity’”.
Rights
According to Ms Kelly, the Rights of Nature motion goes hand in hand with recognising the rights of communities.

She added: “Their rights of access to clean air, clean water, clean soil for growing food, and a living landscape that can sustain both present and future generations. We are not separate from Nature.

“What happens to the rest of Nature, happens to us all. We are collectively faced with a crisis of enormous proportions but we are also faced with an amazing opportunity.

“An opportunity to learn from the terrible mistakes we have made as a species, which has brought us to this state of emergency for all life on Earth, and to do things differently from now on. Recognising that all of Nature, not just the human part, has rights, is a great place to begin.”