“There is so much excitement amongst all the staff and customers.” 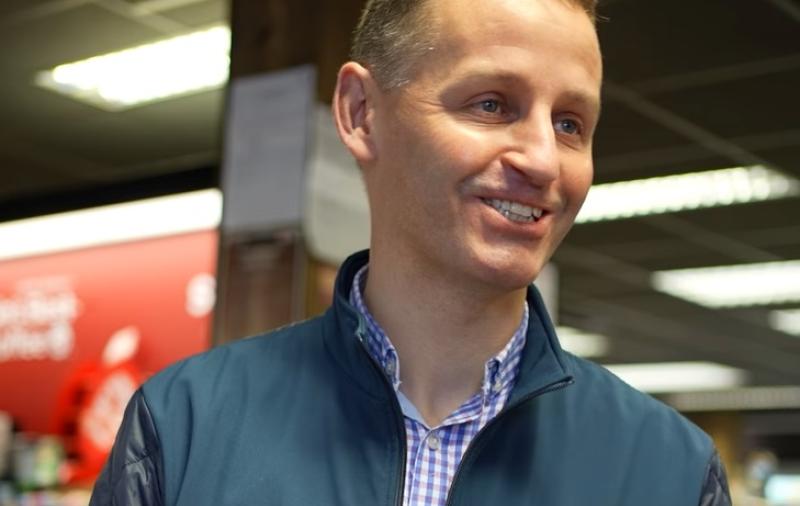 Christmas certainly came early for a National Lottery player in Ballyshannon who scooped €457,080 in Saturday’s draw.

The lucky ticket holder shared €914,160 with a player in Co Clare in Saturday evening’s draw, matching five numbers and the bonus ball. The ticket was sold in Kernan’s Spar in Ballyshannon last Thursday.

Store manager David O’Donnell told the Donegal Democrat that the shop had been buzzing since the news broke.

“ We found out on Saturday evening,” he said. “We are over the moon.

“It is great that one of our customers won. This is the first time we have had a big win in the store and it is a very substantial amount.

“There is so much excitement amongst all the staff and customers.”

Mr O’Donnell said that there were a lot of rumours and speculation as to who was the lucky winner. But for now, it remains a mystery.

He does however have a message for them.

“Congratulations from everyone at Kernan’s,” he said. “We are all absolutely delighted for you. We wish you luck and happiness, it is a really nice amount of money to win.”

National Lottery spokesperson Fran Whearty confirmed that the ticket holder had been in touch on Monday morning.

“The winner called in and started the claims process,” he said.

“Because our offices are closed, they will be claiming by our remote payment process.

“We don't have any more details at present.”

The Match 5 + Bonus prize was exceptionally high on Saturday night as a result of almost six months of jackpot rollover. Because the jackpot had been capped at just over €19m since early October, the money which would normally be added to the rollover jackpot went into the prize pot for the next tier down for which there was a winner. On Saturday, that was the Match 5 + Bonus prize.