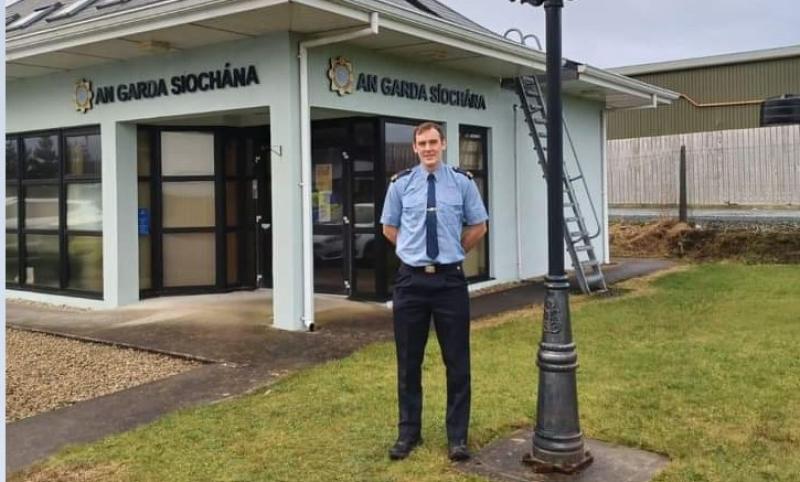 A potential tragedy was averted thanks to the swift and courageous actions of Garda Peter McGee of Letterkenny Garda Station.

On Tuesday evening, November 30, Garda McGee responded to an emergency call that a woman had slipped into the water close to the Port Bridge in Letterkenny.

On arrival Garda McGee entered the water and assisted the woman, holding on to the wall of a tunnel under the bridge until further assistance arrived.

A garda spokesperson said: "This incident was likely to end in tragedy and we commend Garda McGee for his bravery and quick actions."