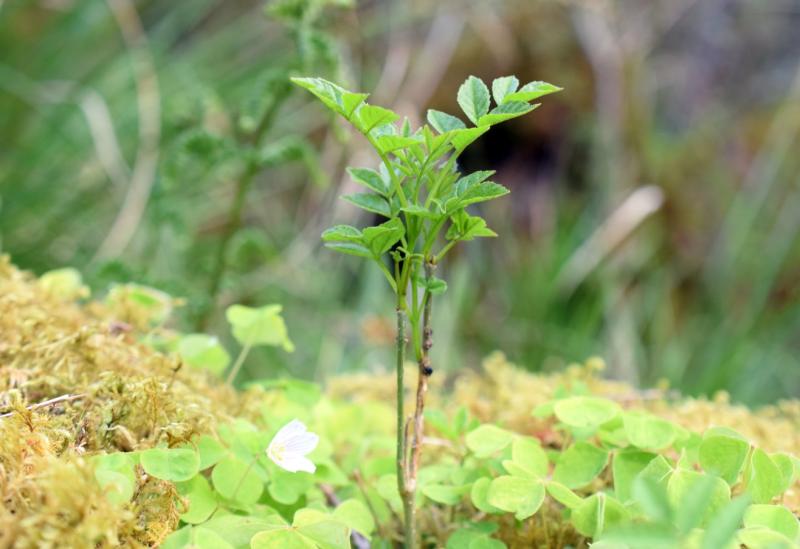 A further 110 townlands in Donegal have been officially designated as Special Areas of Conservation (SACs) in the last few weeks.

As a result, a TD representing south Donegal is calling for farmers to be compensated.

These townlands were previously designated as candidate SACs with very significant constraints imposed on landowners. The official designation as SACs does not impose any new constraints but it legally copper fastens the designations. The issue was raised in Dail Eireann by Deputy Marian Harkin who said it was essential that proper compensation be paid to farmers for the very serious restrictions placed on their lands.

Deputy Harking said that the SAC designation meant that there were in excess of 30 different actions on these lands that required consent. These include any construction, removal or alteration of fences, stone walls, hedgerows or field boundaries; any widening or blocking of drains; any significant changes to the numbers or type of livestock;  any felling or planting of trees; and any constructions or alteration of tracks, paths, roads, culverts or access routes.

She pointed out that the designation meant that anybody who carried out any of the 30 plus listed activities without consent would be guilty of an offence.

The legislation also requires that planning authorities will have to take into account the designations when assessing any future developments in or near these SAC sites.

“There are numerous impacts that follow from land designation,” said Deputy Harkin.

“It severely restricts agricultural practices. If a farmer wishes to carry out many everyday agricultural actions, they must obtain consent which may or may not be granted.

“There is the extra and often significant cost and time involved in seeking permission and the fact that in many cases that permission may not be granted.

“There is also extra cost to the farmer in lost income because of decreased output or extra requirements to maintain current output.”

Deputy Harkin said that the issue of the building of homes, extensions or farm buildings on designated land also presented extra problems.

“A screening process must be carried out which must prove that such building will have no impact on the site,” she said.

“This again means extra cost and in many cases a planning refusal.

“This is also an issue where a proposed building is deemed to be ‘near’ an SAC and again this impacts significantly on the likelihood of planning being granted. “Furthermore, land is devalued because part of the legislation states that if landowners dispose of any interest in their land, including rights, to any person, they must notify that person in writing that the site is an SAC and they must indicate any restrictions that apply to the site.

“This immediately devalues the land. Banks have refused to take designated land as collateral for a bank loan and that is another message that designation devalues land.”

When raising the issue with the Tainiste in the Dail, Deputy Harkin stressed: “It is imperative that we ensure farmers and landowners are appropriately compensated for the designation of their lands. The former Agri- environment scheme REPS did compensate farmers for the management of these lands but GLAS and AEOS which were the successors to REPS cut the amounts available and with a very few exceptions there is now virtually nothing to compensate farmers for these state-imposed costs.”

In response Tainiste Leo Varadkar said that he recognised that there were real consequences and costs for people and when the state imposed an order like that on them. He said the costs needed to be taken into account, and that he would pass that on to the relevant Minister.