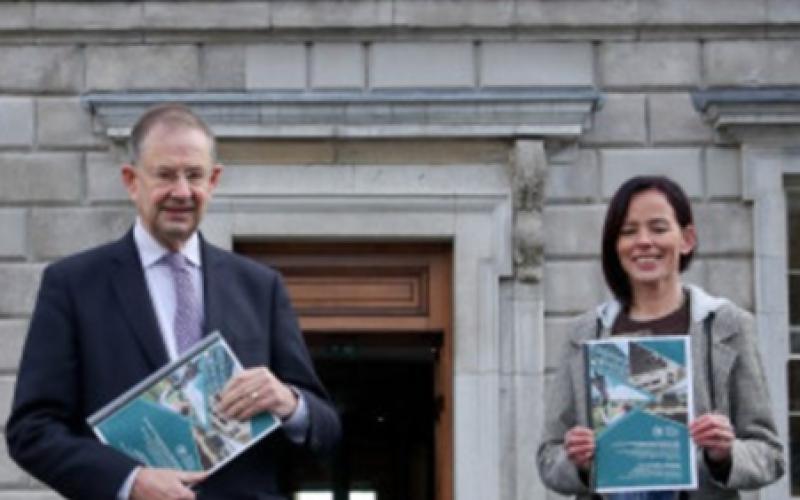 The Committee met with a large number of stakeholders including Ministers and Government department officials, state agencies, NGOs and advocacy groups and most importantly, representatives from Traveller organisations, both national and local.

It is the Committee’s view, Traveller voices must be central in any examination of the issues faced by them, and that no solutions will be found for the serious inequalities faced by Travellers without the engagement and collaboration of the Traveller community themselves.

Launching the report, Committee Chairperson Senator Eileen Flynn, said: “It gives me great pleasure, as someone who comes from Labre Park, to be able to chair this committee and open up those opportunities to many more Travellers.

"Travellers are one of the most studied groups in society. Over the years there have been numerous reports and studies produced which have highlighted the extreme difficulties and challenges faced by the Traveller community. Unfortunately, it is clear that these have not succeeded in improving conditions in Travellers’ lives.”

“The Committee visited several Traveller accommodation sites around the country, to allow members to see for themselves the conditions Travellers are forced to endure, and to meet with residents and hear their experiences first-hand. Following the publication of the landmark 'No End in Site' report into the Spring Lane halting site in County Cork by the Ombudsman for Children’s Office – it is clear that such living conditions for Travellers can no longer endure.

“Deficient and substandard living conditions precarious accommodation and homelessness have severely detrimental effects on both mental and physical health, and brutally impact Traveller children’s ability to thrive in education. Lower educational outcomes have a damaging impact on employment opportunities. Chronic unemployment causes stress and has negative consequences for mental health. These issues will not be solved in isolation and must be tackled through a whole of Government and a whole of society approach.”

“Despite the dire conditions on the sites we visited, the Committee was particularly struck by the pride and care taken in the homes on site. The Committee offers a special thanks to the residents for welcoming them into their homes and sharing their stories and experiences.”

“Travellers were particularly impacted by the pandemic due to their unsuitable living conditions. Living in overcrowded conditions prevented many Travellers from self-isolating when required to do so by public health guidelines. The lack of access to running water also made it difficult to comply with guidelines on hand hygiene. It took Covid-19 for some families to get water and portable toilets as a temporary emergency measure. There should be an immediate report prepared in relation to the effects of the Covid-19 pandemic on the Traveller community, and appropriate actions should be taken to address all concerns raised in this report.”